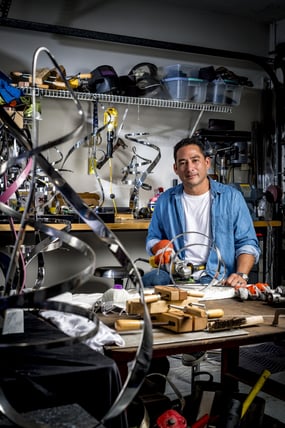 Gary Traczyk is a kinetic stainless steel sculptor who lives and works in South Florida. His work has been commissioned and exhibited by galleries, individuals and institutions across the United States and internationally. His talent and decades-long dedication to the medium have earned him recognition in a scant class of creators who are accomplished in the art form.

Gary Traczyk's sculptures are currently on display in our Village Court gallery. Due to COVID-19 restrictions there will be no opening reception, but please make your appointment today to see his work in person:

Below you can see examples of Gary Traczyk's work, many of which have sold. We usually have a number of works immediately available, however our inventory changes frequently, so these are only noteworthy examples. If you are considering a work for your collection or have a project or exhibition that could be a good fit, please fill out the form to the right and we will send you a list of available works.
If you are already a client/customer of the gallery, you can request access to our complete live inventory where you can see everything that is available with prices.  www.hohmann.art/private

All of Gary Trazcyk’s works are original, one-of-a-kind hand made sculptures. There may be variations of his most popular themes, like Infinity or Spirit, but they are not limited editions, instead each work is created individually by the artist himself, not cast in a foundry. Small works start in the $3,000s, mid-size sculptures sell between $5,000 - 10,000 and large works sell well into the high $20,000s. He also works commission based and site specific.

If you are looking for information to evaluate a work you own or have any non-sales related questions, please consult the FAQ first. 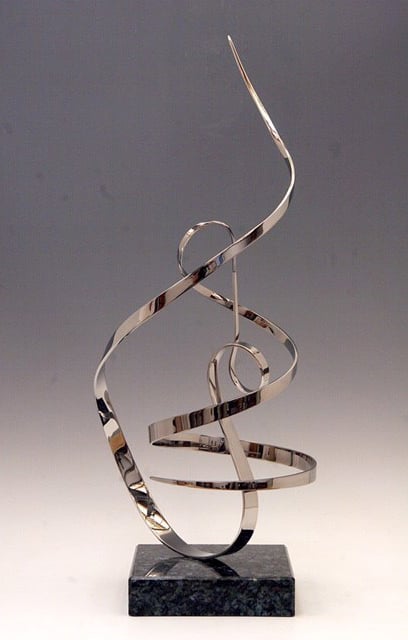 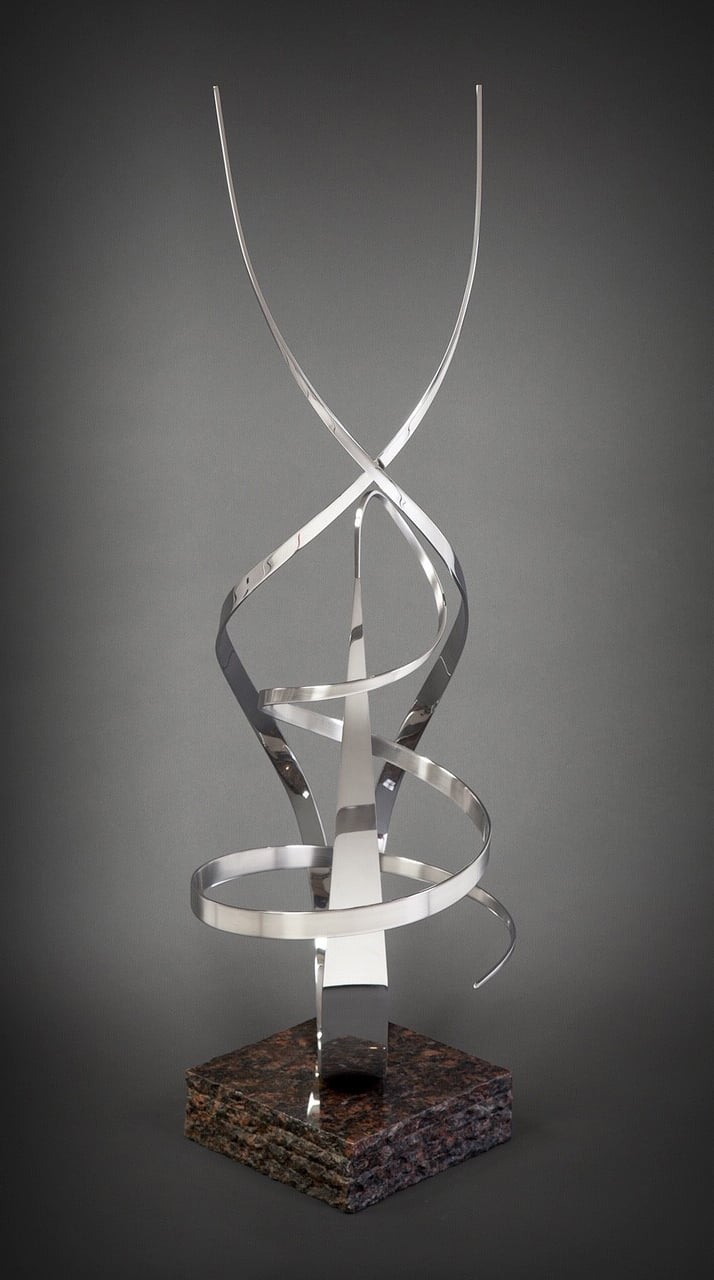 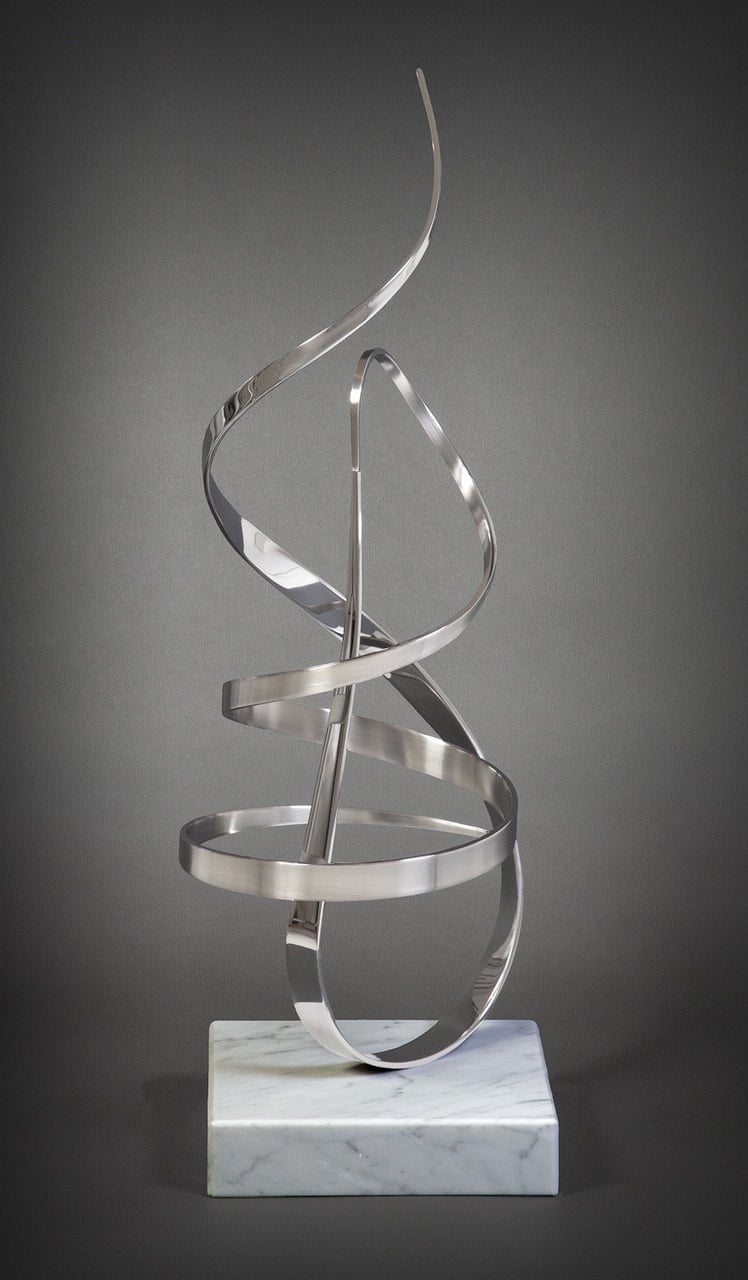 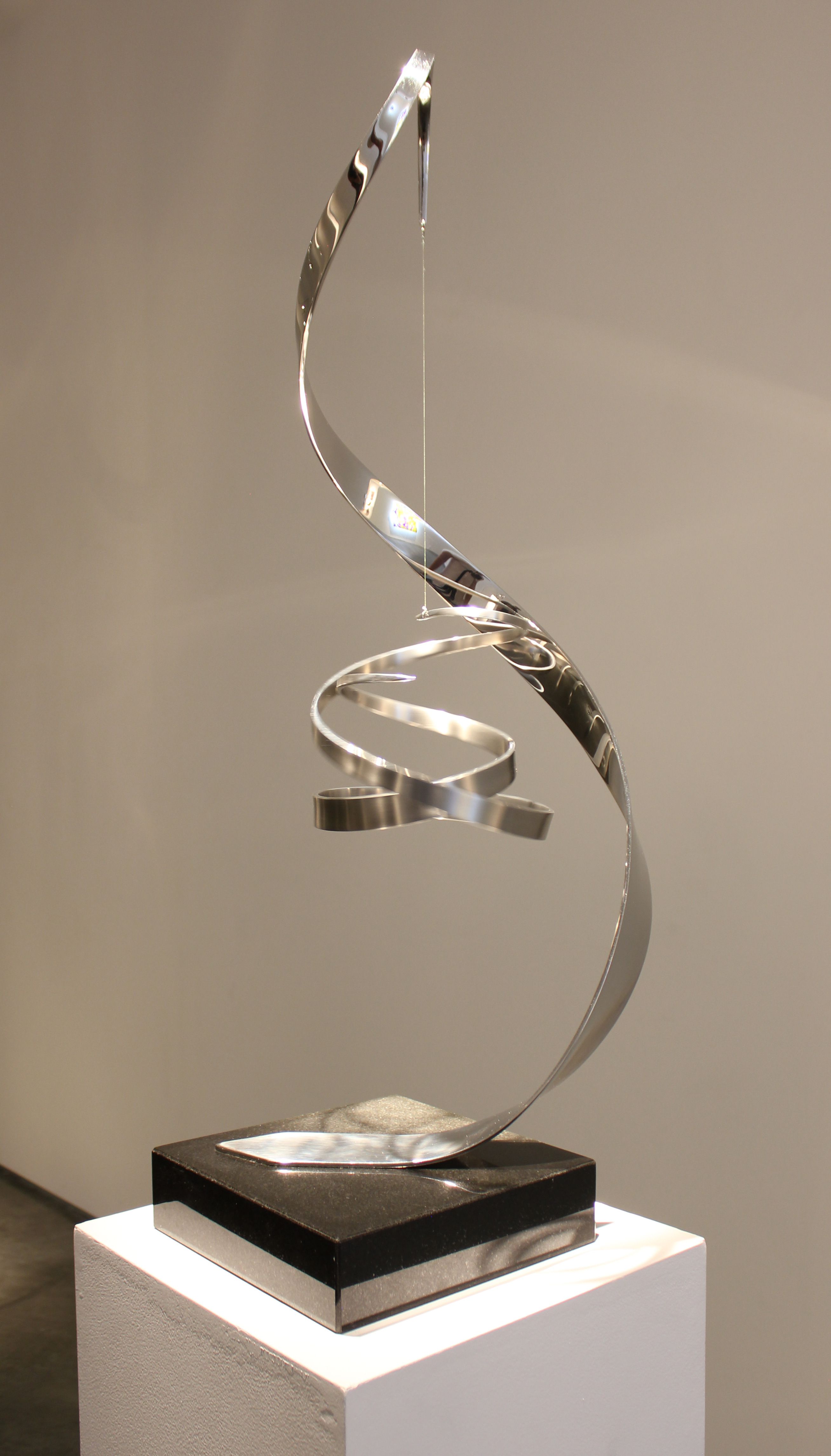 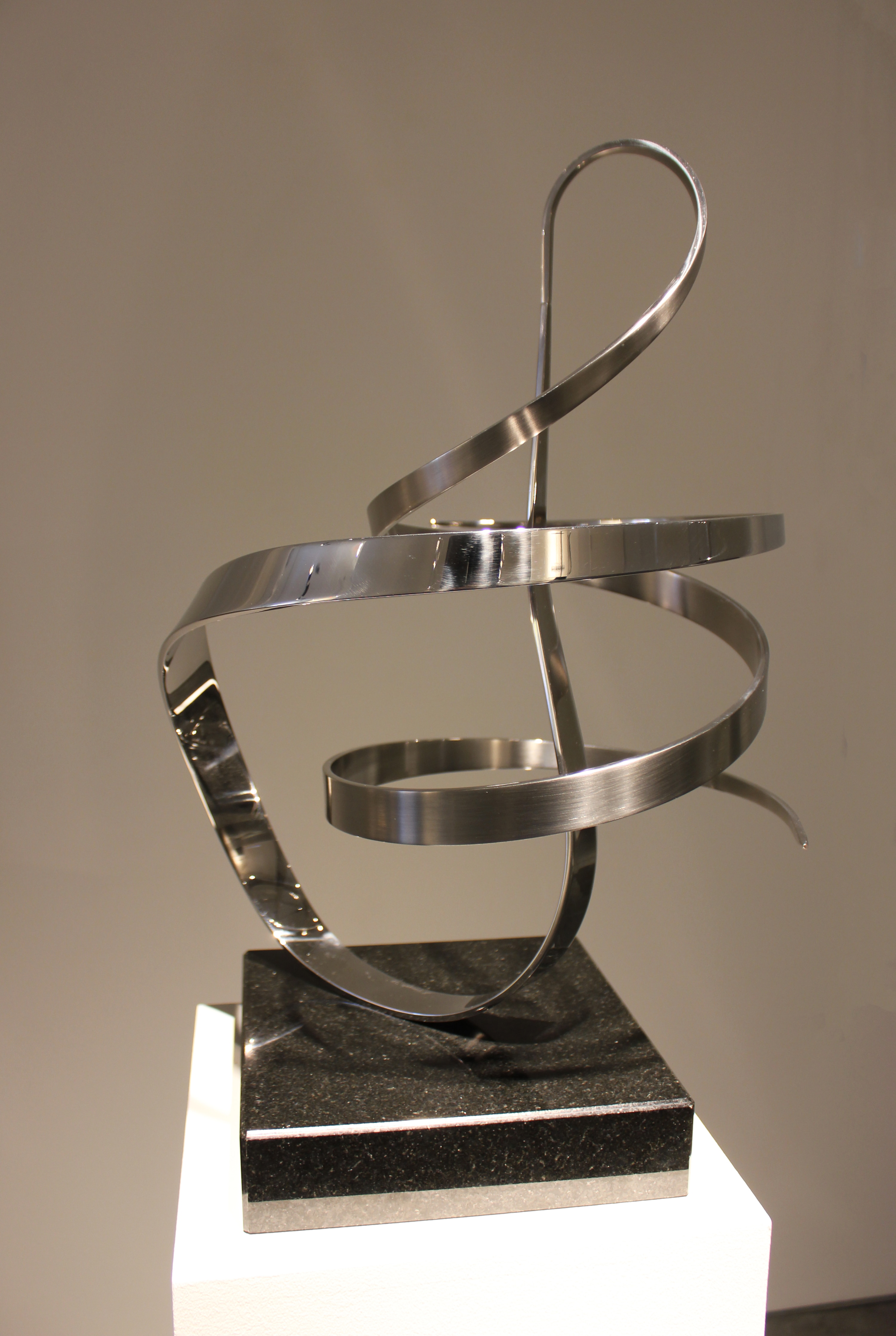 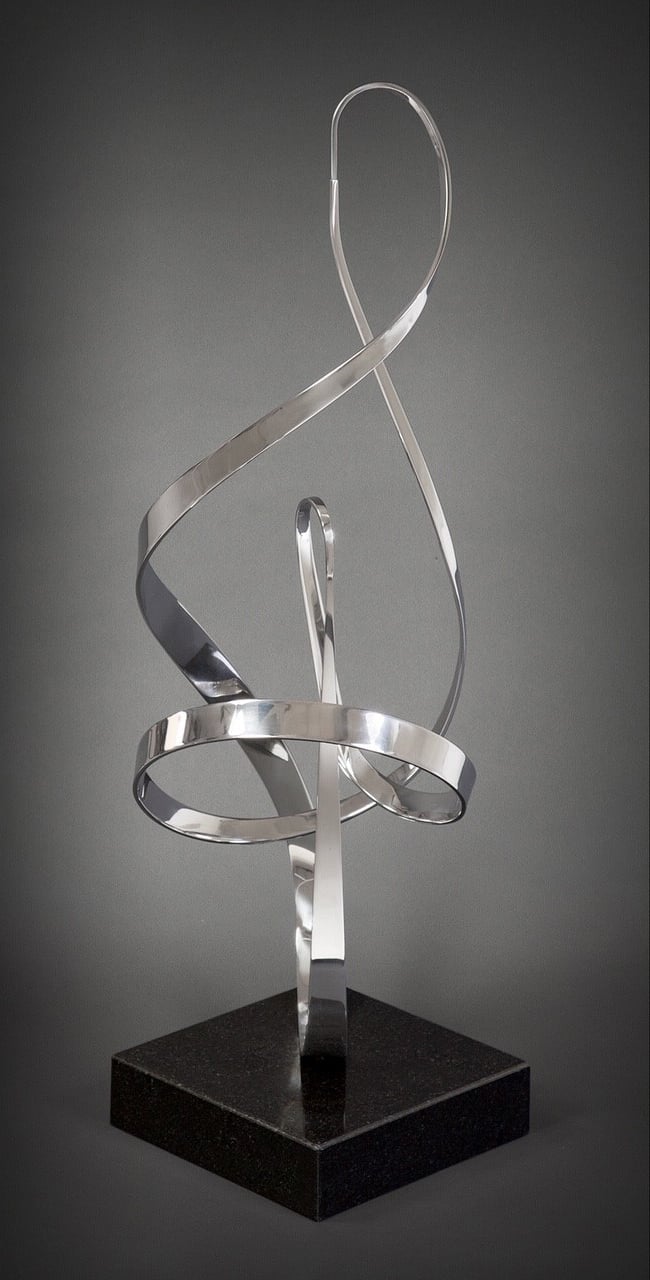 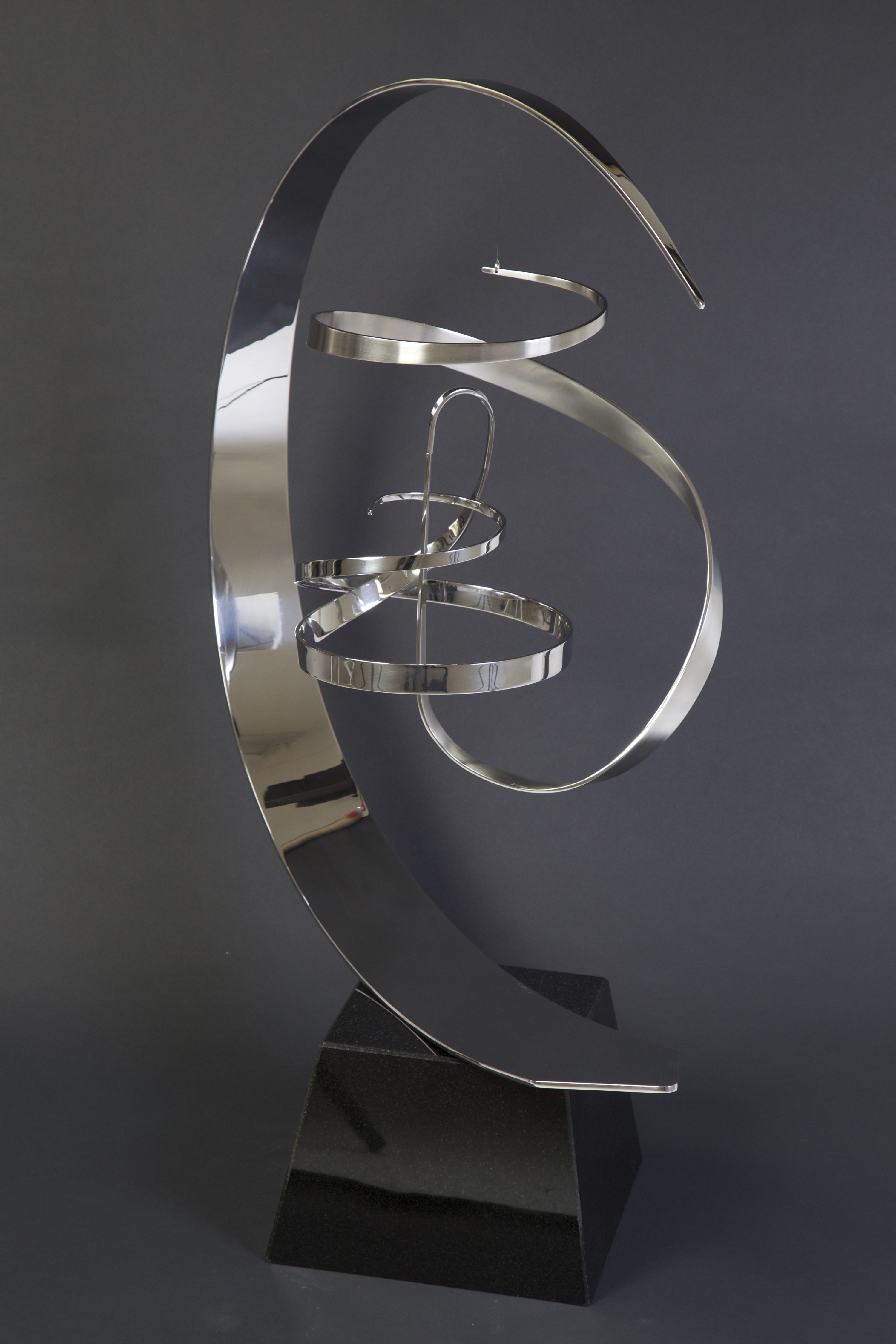 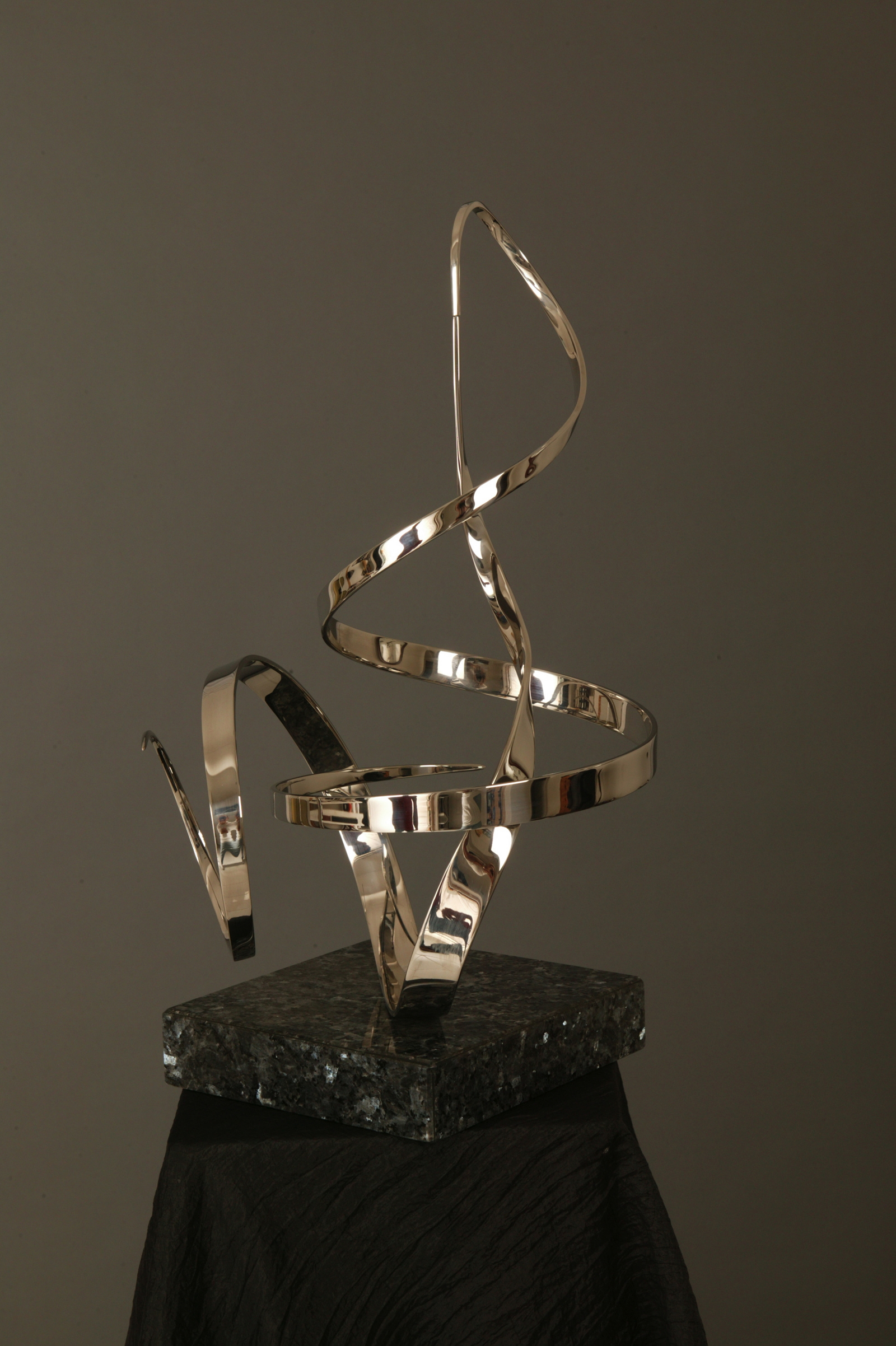 Gary Traczyk was born in 1969 on an Air Force base in Homestead, Florida to Polish-Italian and Vietnamese American parents. When Traczyk was seven, his father’s military career required that his family relocate to northern Italy. The artist attributes his early interest in the arts to the five years he spent there, much of which was filled with wide-eyed exploration of world-renowned Venetian museums.

“I loved that steel sculpture could look simple and clean, but that it’s complex and difficult to make,” Traczyk said of his art, which often requires using found objects (tree stumps, chairs, or concrete blocks, for example – and total physical exertion) to shape the metal. “I loved the challenge.”

He secured his own studio in 1997 – within a year of his first experience with the material.

Prior to launching his artistic career, he earned two bachelor’s degrees in finance and multinational business at FSU, with a minor in art. Shortly after graduation, he entered the fire academy in Ocala, Florida – a pivot Gary Traczyk (whose father, uncle and godfather all served as firefighters) can only explain as instinctive.

“I was around it my whole life, with my dad,” Traczyk said. “So when I became a part of it, I felt like it was family.”

Gary Traczyk was ultimately offered a spot in Miami-Dade County’s Fire Rescue service – a placement he had craved for the opportunity to train and serve on diverse equipment (helicopters, fire boats, SCUBA, Et. al), all of which he is now certified to operate.

Between shifts, Gary Traczyk quietly and methodically honed his skills as a stainless steel sculptor. After four years of practice, he finally felt his art merited exhibition, and he applied to his first show.

In a 1999 breakthrough, his work attracted the attention of The National Foundation for Advancement in the Arts (now YoungArts Foundation), and he – alongside already well-known sculptors John Henry and Albert Paley – was invited to donate his work in a benefit auction. In his first of many charitable contributions, Traczyk was energized to find his piece had commanded a barrage of bids, raising thousands of dollars to benefit young artists.

“I was kind of shocked,” said Traczyk, who has since made charity a staple of his work. “And I started to feel like I really had something.”

He also donates his time by making in-person appearances at schools throughout South Florida.