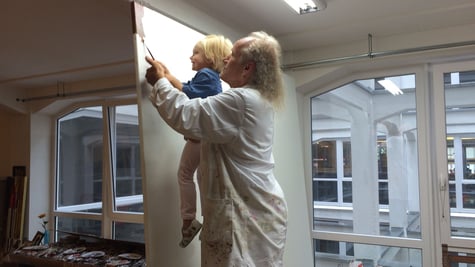 Gerd Lieder was born in Germany in 1955. He currently lives and works in Bremen, Germany.

His contemporary oil paintings are depictions of the world as seen through the lens of reflection.

Since 2000, the artist has carried different mirrors with him throughout the world to arrange as conspirators to his unique observations of compositions, situations, objects and environments. Strategically placed for viewing his subjects through, they create the opportunity for a freeze-framing filter, representing the way our individual experiences inform unique renditions of our common existence.

Lieder attended the Ludwig-Maximillian University in Munich where he studied theatre science, history of art, German language and literature. His work has been included in many solo and group exhibitions in Germany and the United States.

Overall, his paintings remark on the transient qualities of reality affected by place, circumstance, time and the ever changing and impermanent perceptions of the viewer.

These are only examples of Gerd Lieder's work. Please request a list of available inventory with the form below. 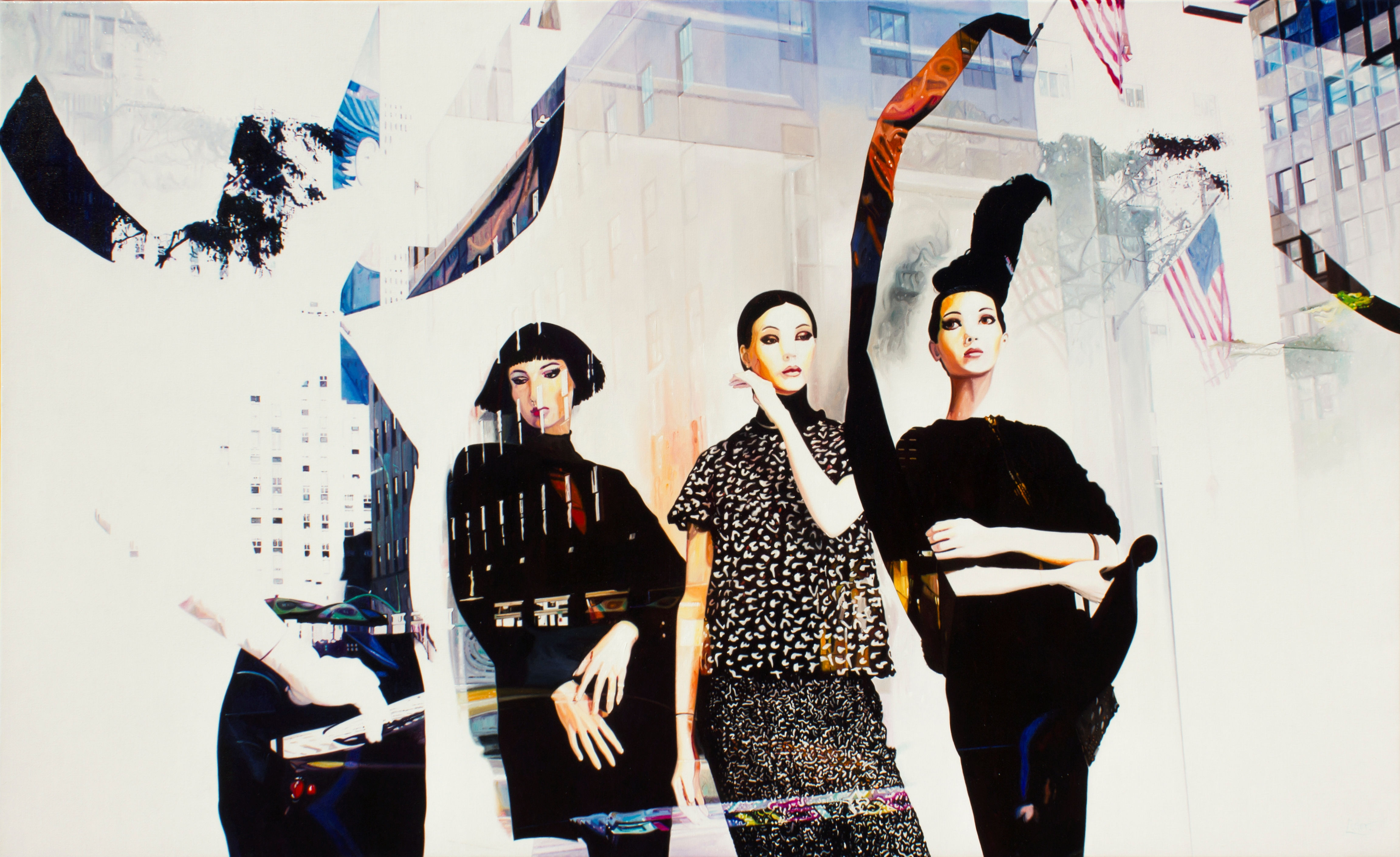 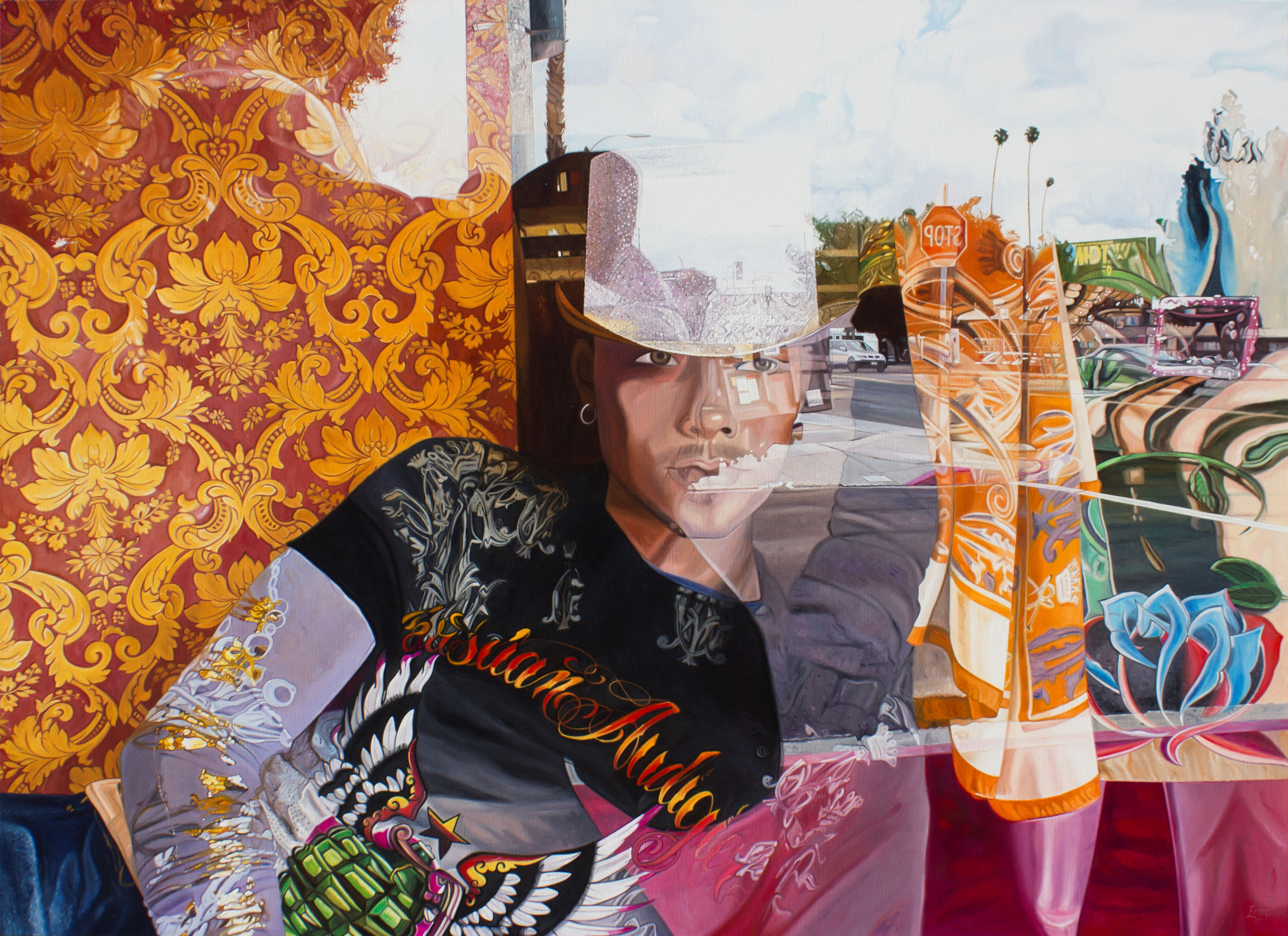 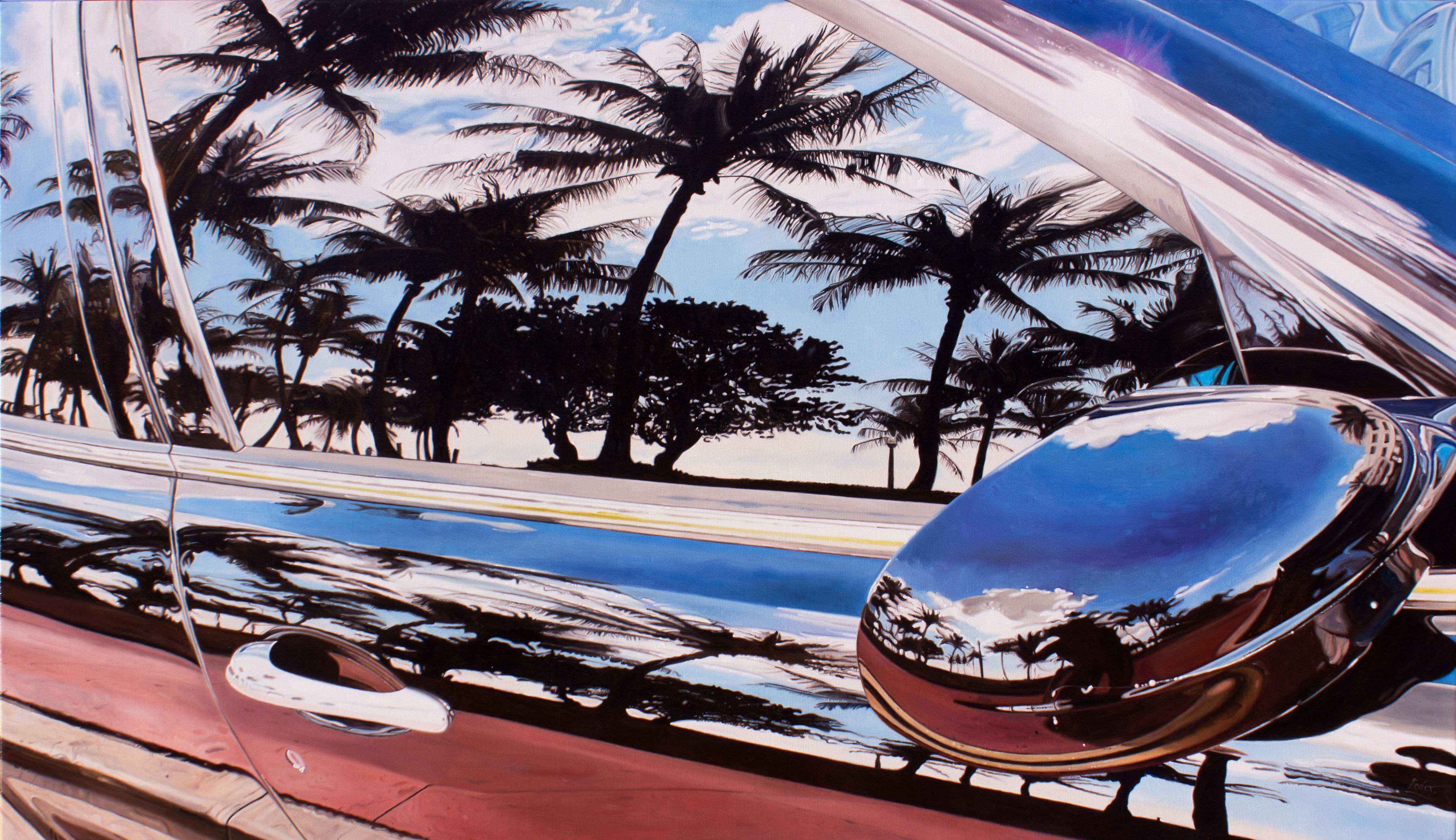 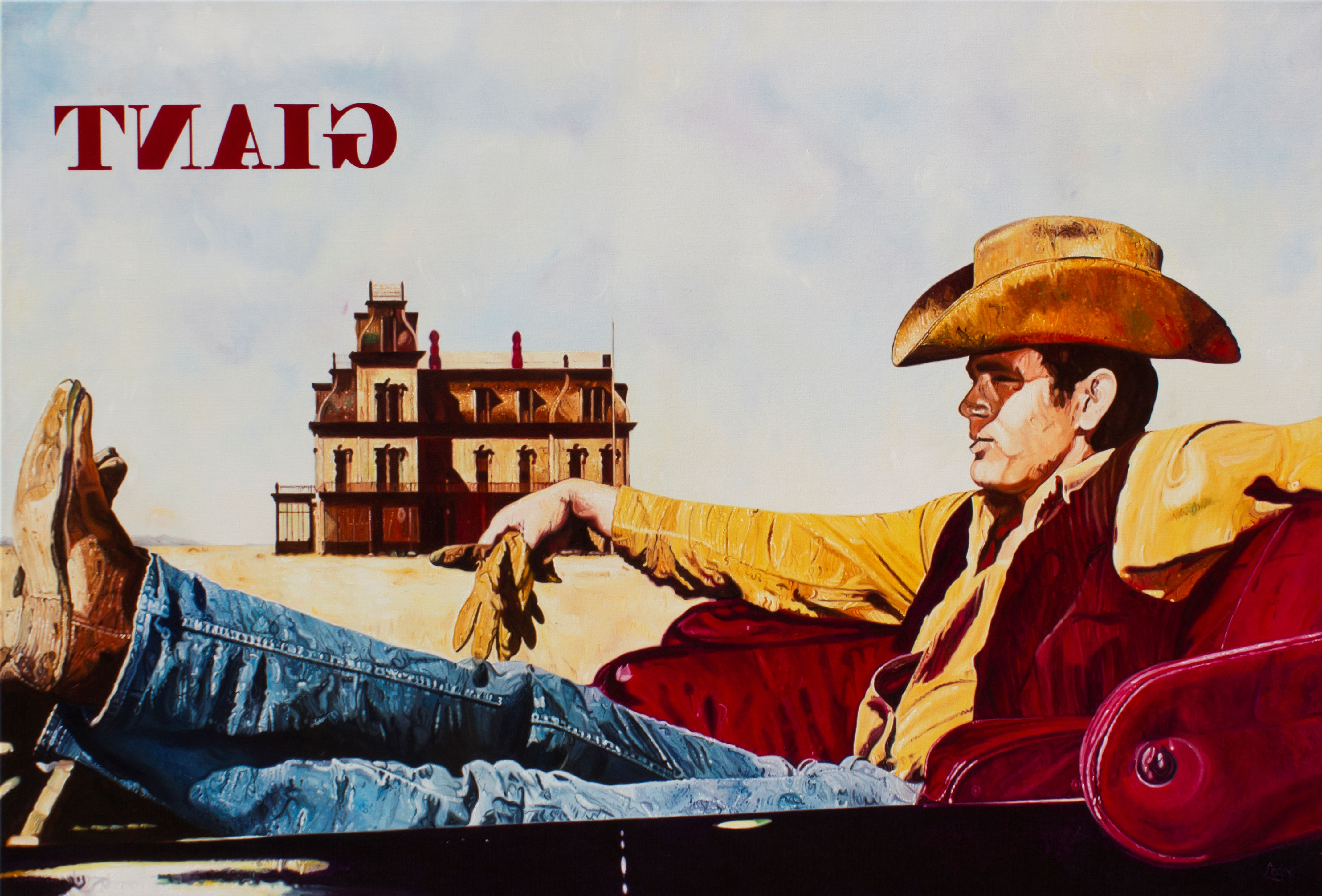 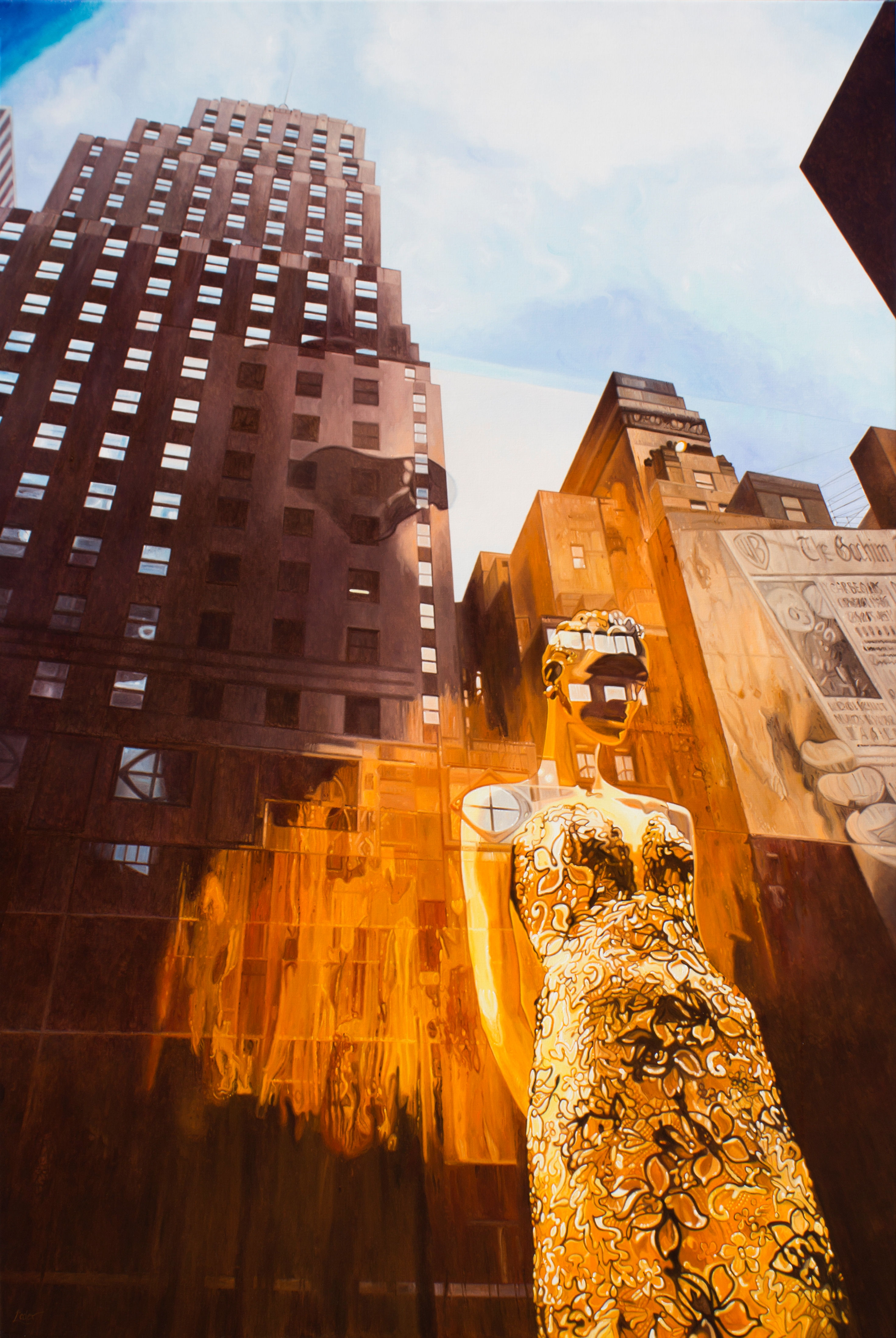 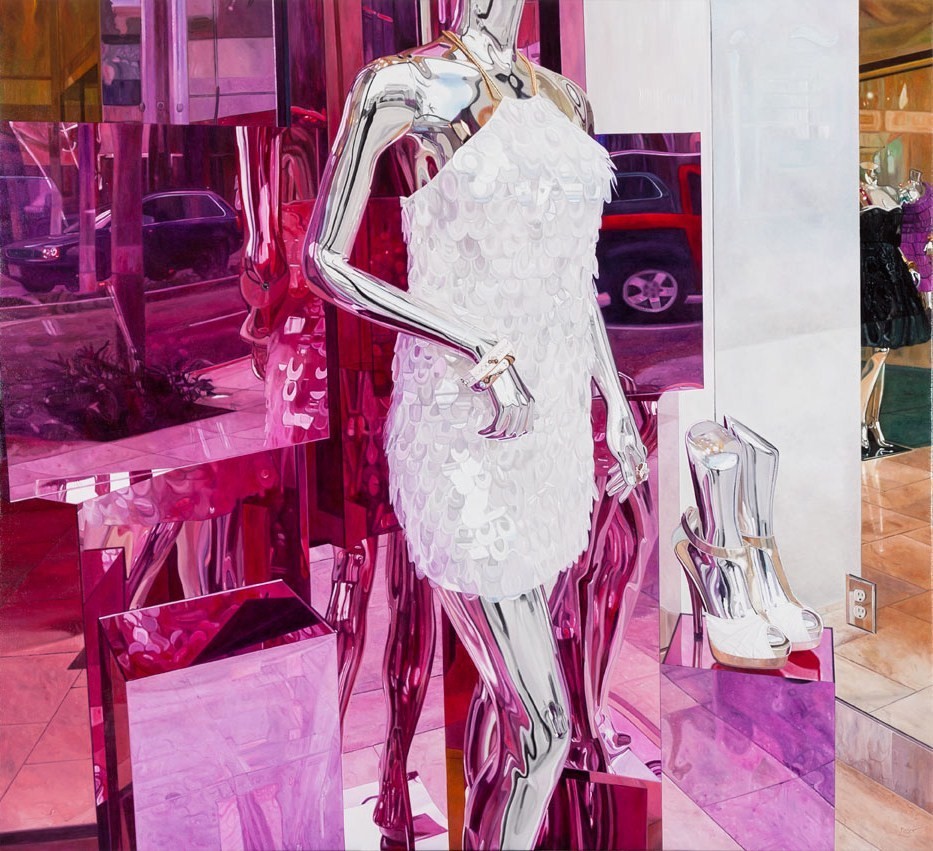 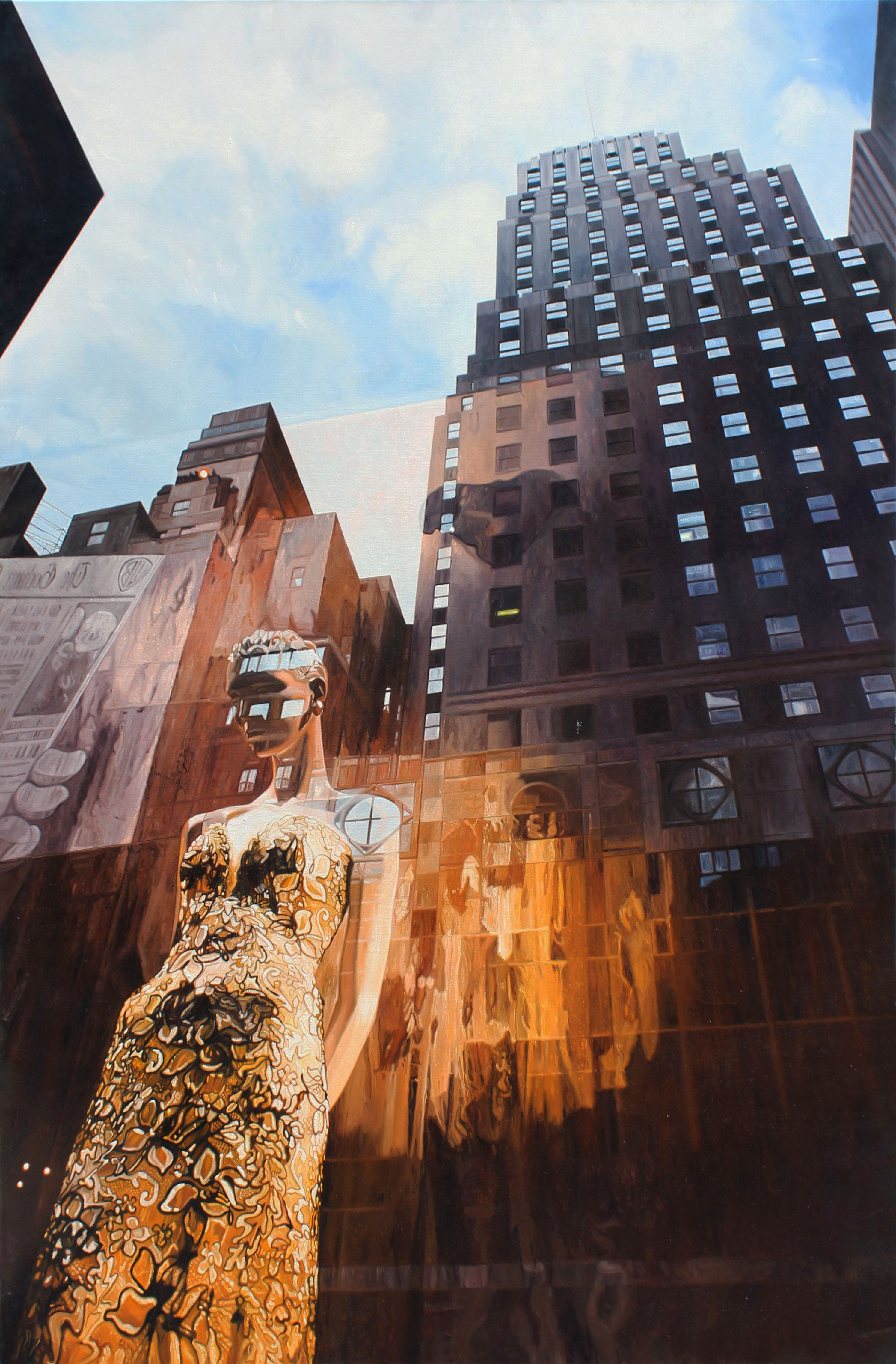 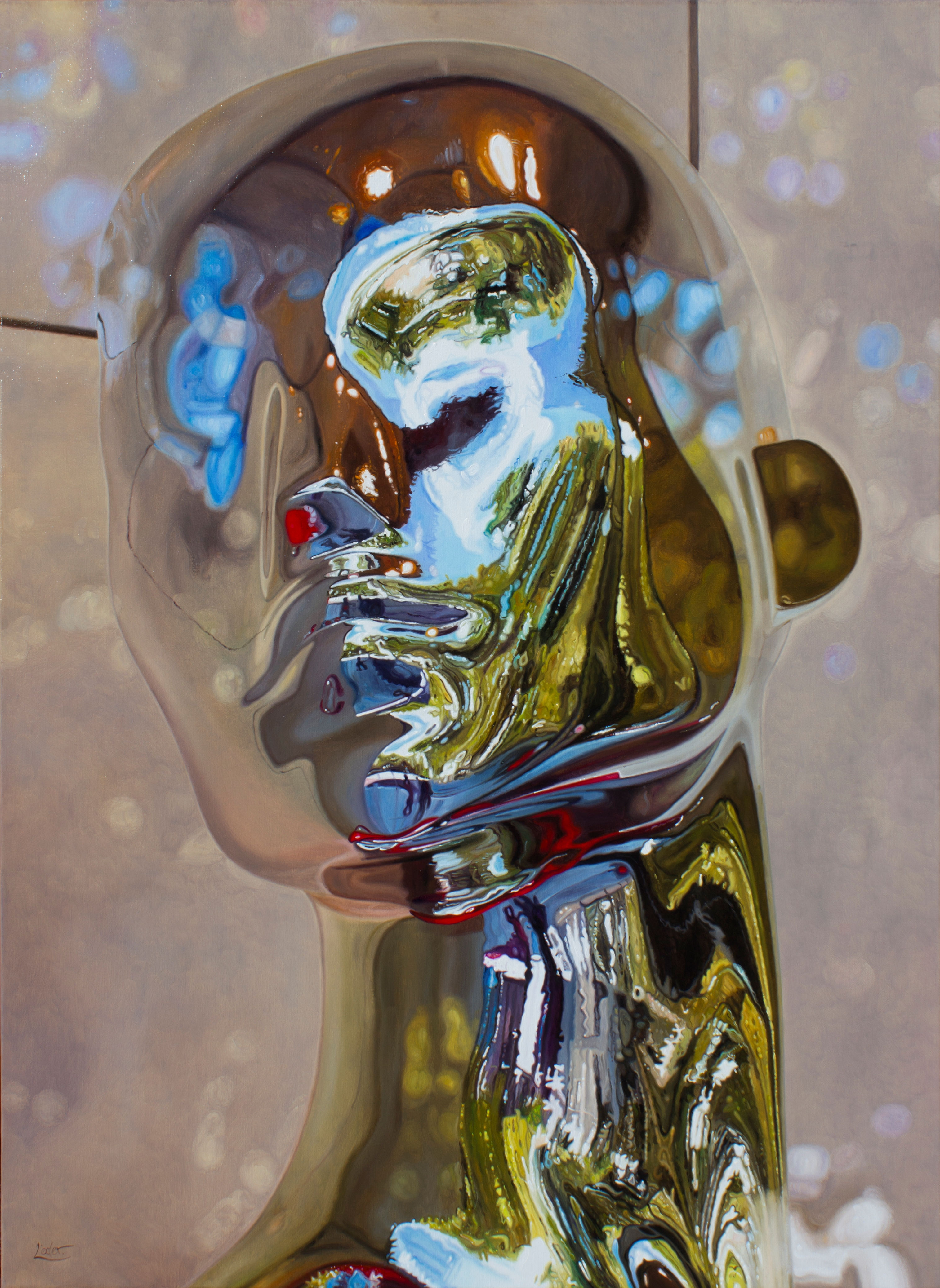 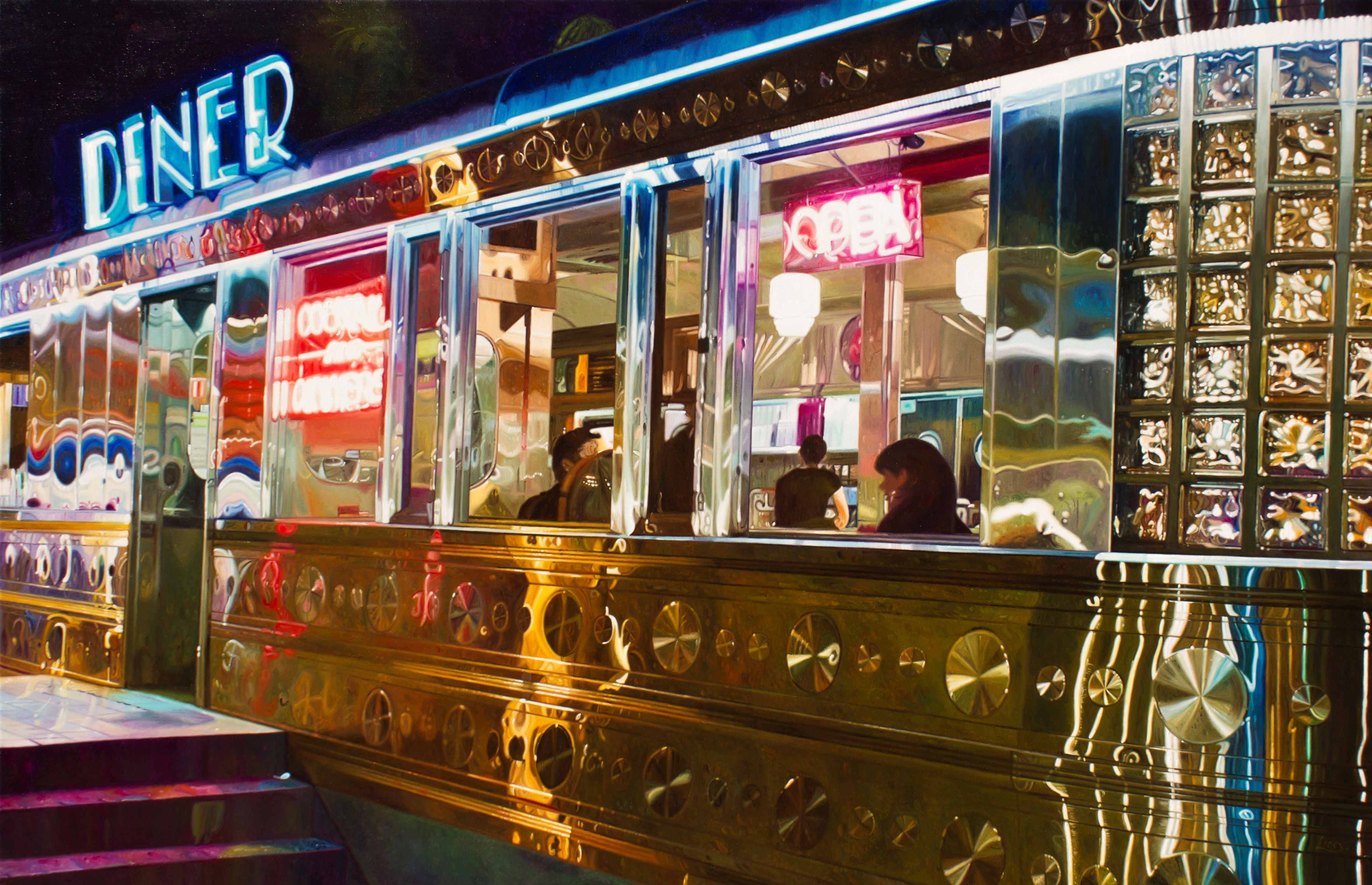 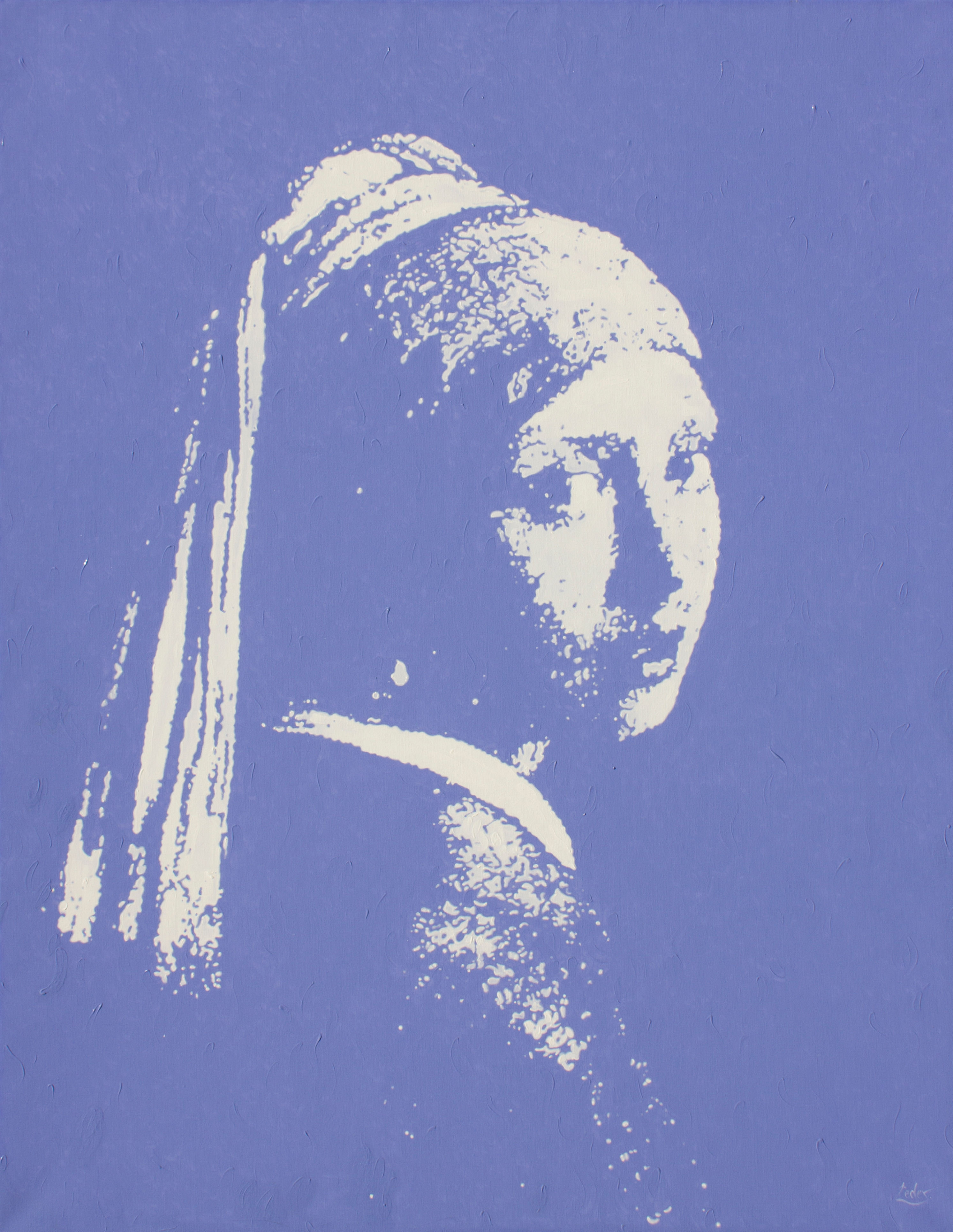 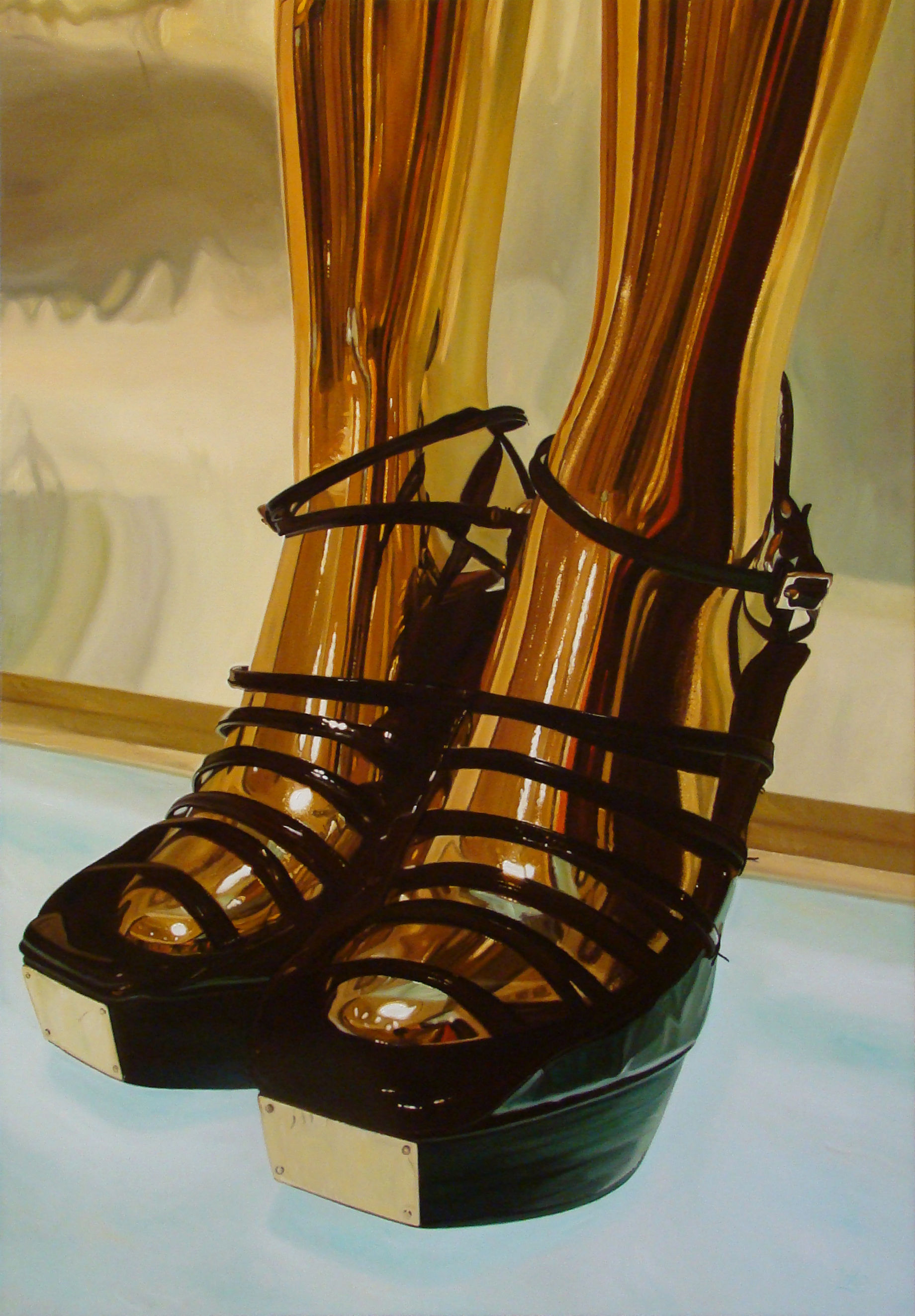 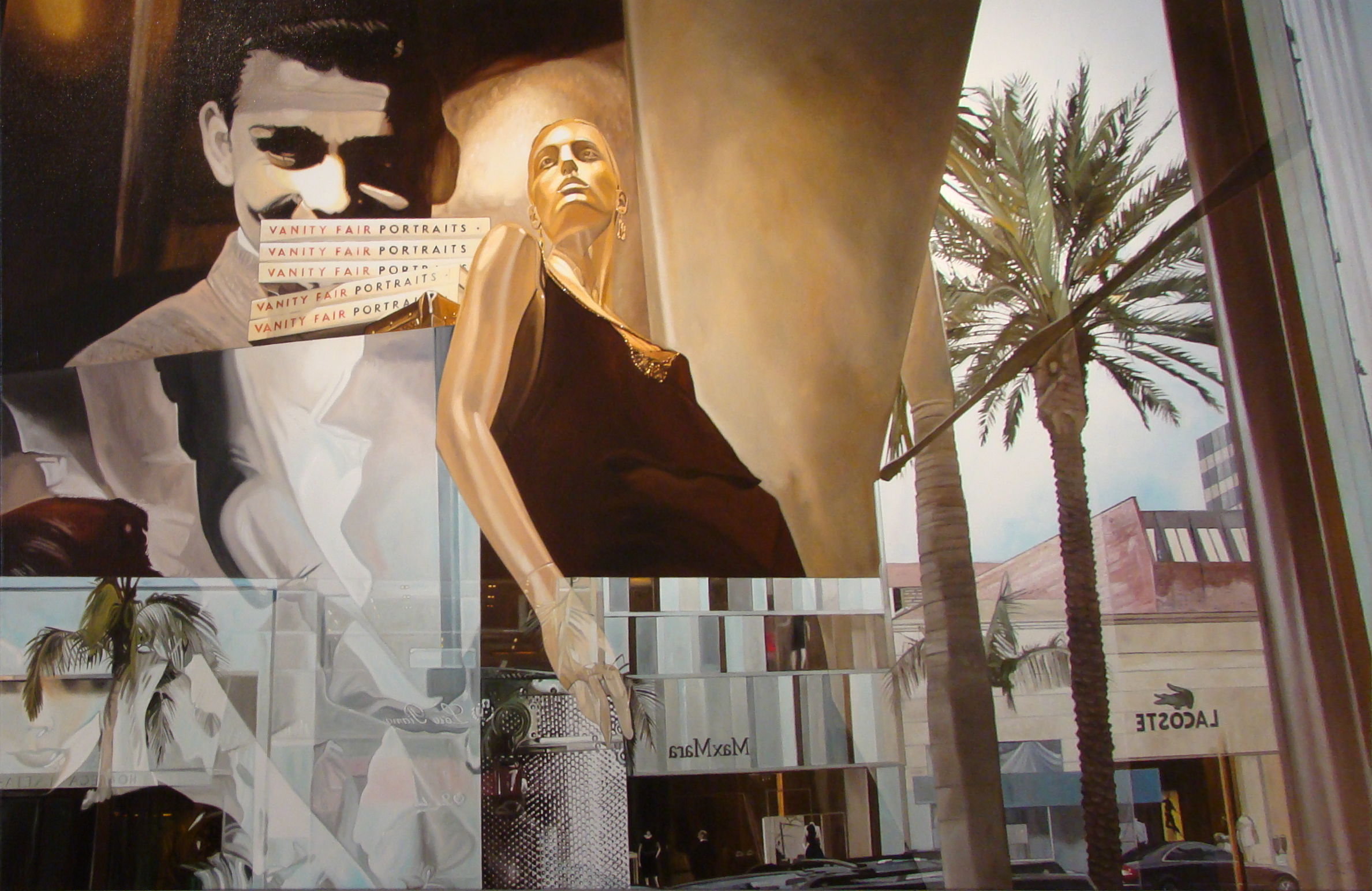 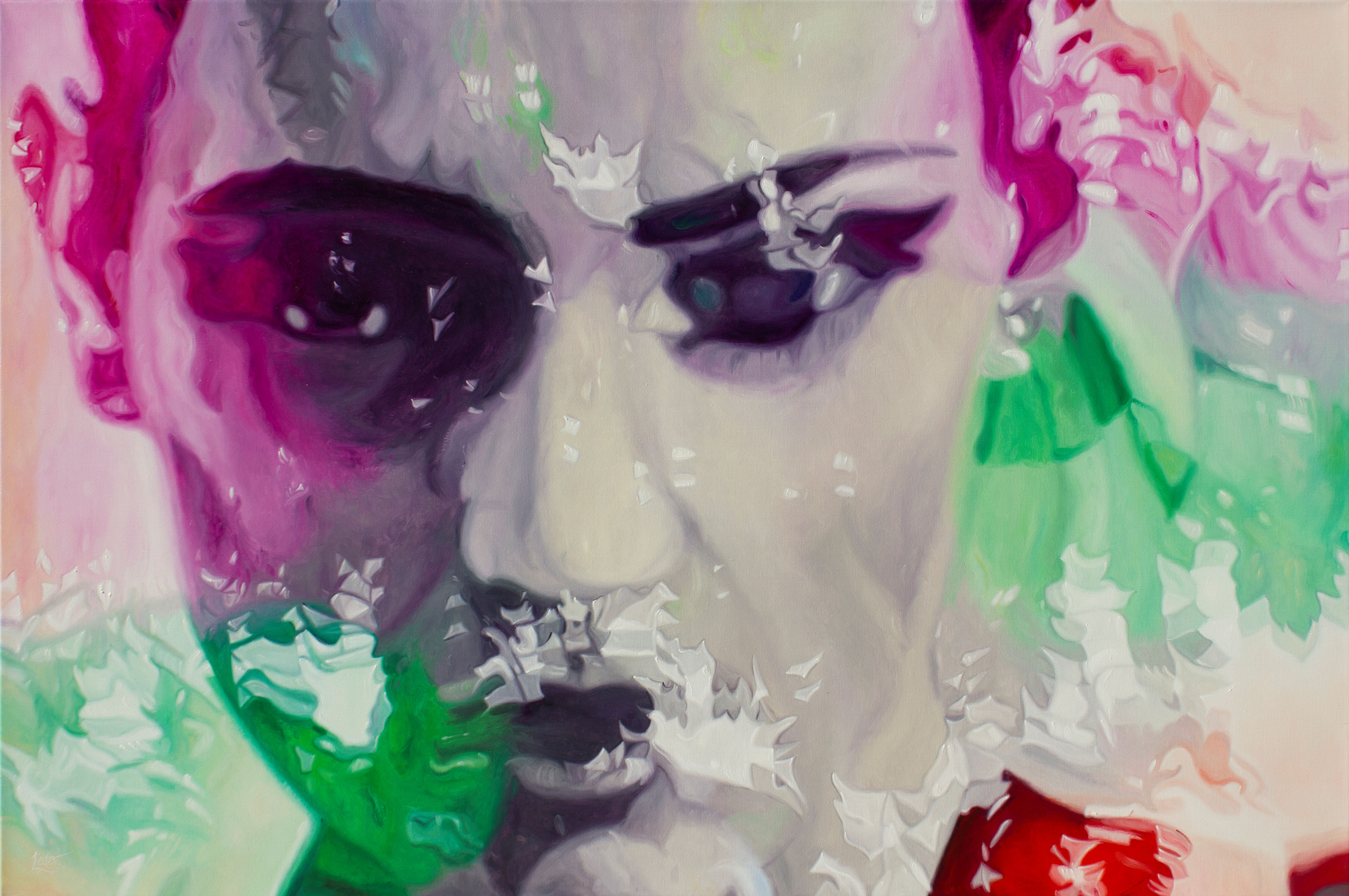 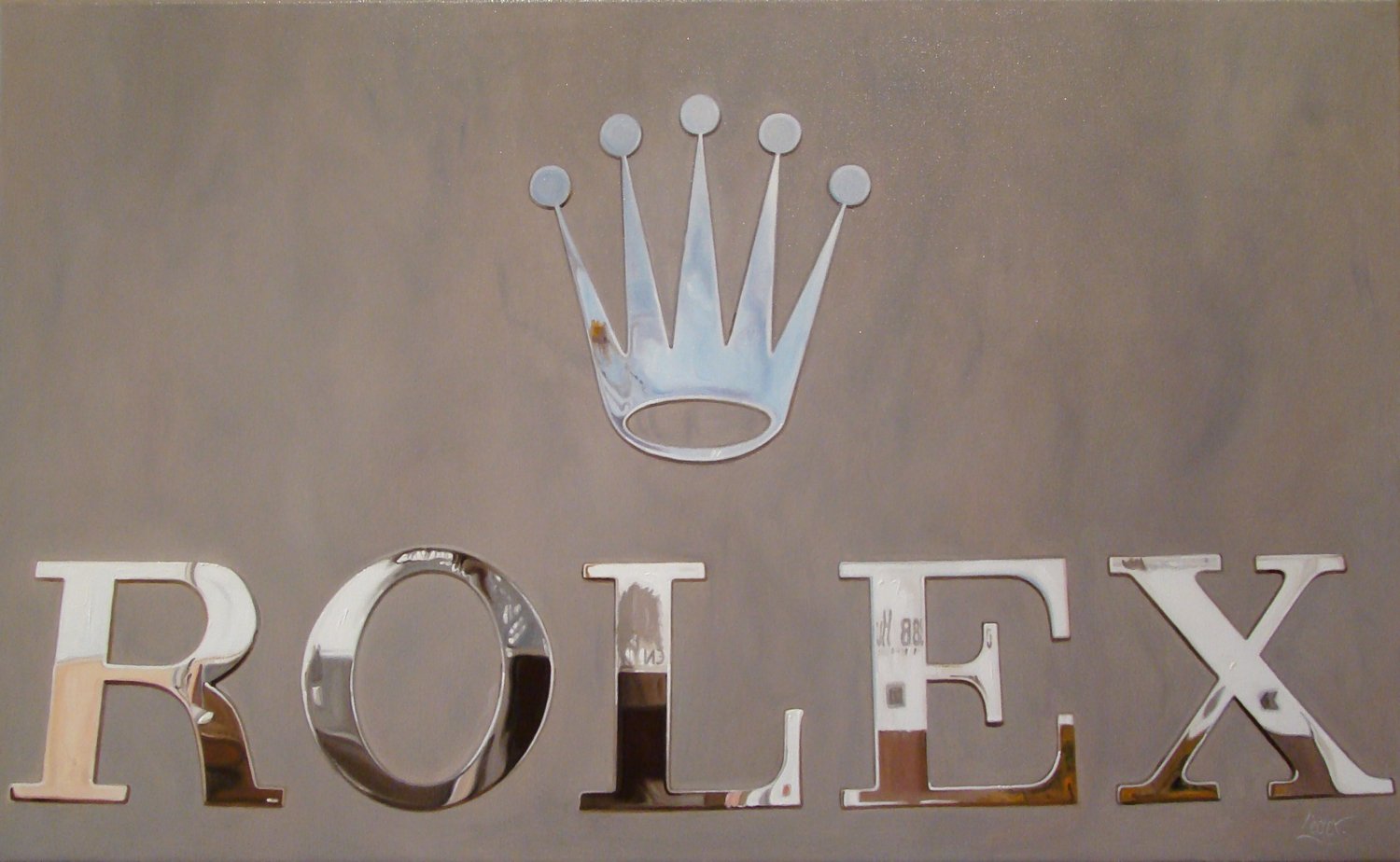 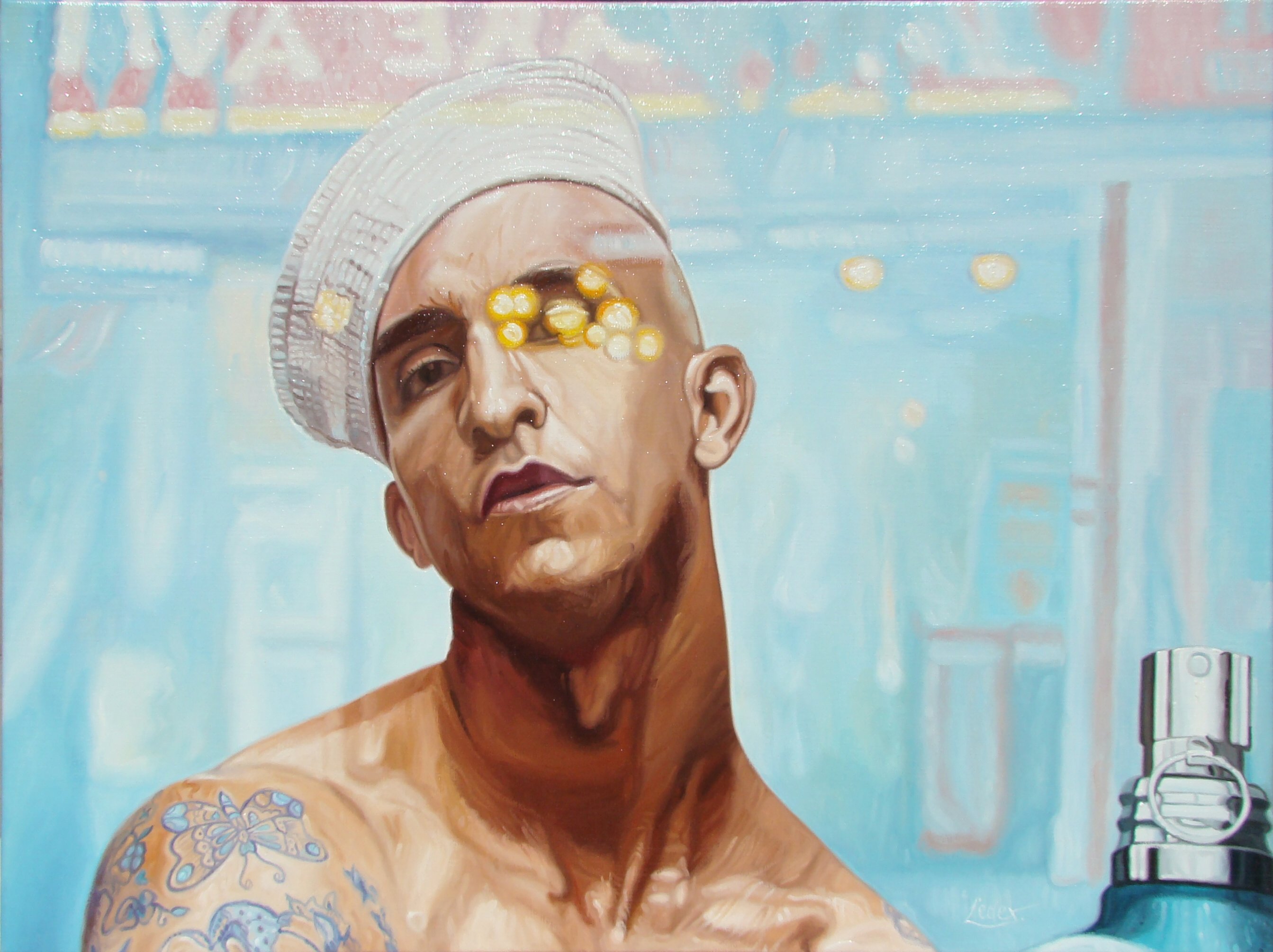 Please fill out this form and we will send you a list of available inventory right away.

Our inventory changes frequently, which is why we show only examples on this page, many of which have already sold.

We usually have a number of works immediately available and if you are considering one of Gerd Lieder's works for your collection or for a project, please fill out this form and we will send you a list of available works.

If you are already a client/customer of the gallery, you can request access to our complete live inventory where you can see everything that is available with prices.  www.hohmann.art/private

All of Gerd Lieder’s works are original, one-of-a-kind paintings and they are created in a painstakingly slow technique, where he works with the smallest brushes available in oil on canvas. Often, his paintings take hundreds of hours to complete.

Prices vary depending on complexity and size. Small canvases start in the $5,000s and large complex paintings sell way into the $50,000s.

The first "picture" in the history of mankind was a reflection - in a slop, a calm lake or a waterhole. And the reflection of an early human face bent over the water might well have substantially contributed to the downing of the consciousness of the human being: The self- performed movements and grimaces reproduced by the reflected picture - therefore it must be me what is looking at me. The key phrase is not "cogito, ergo sum" but "video, ergo sum" -I see (me), therefore I am. Gerd Lieder discovers and encodes the world of reflections and thus he reverts to the probably most "archaic" realization processes. At the same time he is imparting to us a unique, non-repeatable detail of the reality in every single of his - necessarily - perfectly drawn pictures, as there is nothing more transient than a reflection. Only the camera - Lieder's most important hand tool apart from the red marten paint brushes – is able to keep this impression. Never will anybody of us see the same reality which Gerd Lieder is showing in his pictures anyhow he is picturing reality. At the same time Lieder's works are frozen time, images of a split second, which will never return that way. He offers to us a reality - and there is the subtle of his art - a reality which is not provable. Thus these pictorial declarations contain a playful provocation: It looks real - but was it really so? Probably it gives Gerd Lieder sometimes a secret pleasure that only he knows and can know (the truth). A reality which is truly existing but owned only by one single person ...

As if this was not enough, Gerd Lieder is playing with the viewers understanding of reality in a different way too: His pictures are as they were en-coding of the reality occasionally putting our perception to the test: What is it what is being reflected there? Lieder fulfills the whole range from "clearly visible" to "no idea" ... So his reflections are often showing real articles but in many cases they are hardly recognizable. And this again is a subtle move: a photo-realistic painting where the reality is invisible. And again Gerd Lieder is the only person knowing the truth For other pictures the spectator is forced to look very closely, as for instance the many architecture pictures are looking like abstractions-like many of Lieder's pictures - eventually being able to be decoded through their name, as "Uber den Rhein" (Over the Rhine) or "Moschee" (Mosque).

The abrupt switch from objectivity to abstraction and vice versa is another particular nature of Lieder’s works. In an exposition of his works one realizes his strategy (procedure), as several descriptions of reality correlate with each other. But if one took one or another picture out of context and showed it without explanation, a couple of beholders would take them for abstract paintings. Therefore another trick: perfect photo-realistic paintings which can be recognized as abstract picture or not. I cannot get rid of the hunch: This man plays not only with realities but with the beholders too. One should not overlook the psychological implications in Lieder’s works - above all the fact, that someone watching the world via reflections is simultaneously avoiding direct eye contact and “showing the world one’s back”. This way the artist refuses active participation in life and tells phenomena and events as optical pageant.

Who is familiar with Lieder’s art knows his many works “reflecting” lonesomeness, melancholy, and yearning- so as “Abschied” (1999, “Goodbye”), “Tod in Venedig” (1999, “Death in Venice”), “Sehnsucht” (2004, “Yearning”), “Sonnensucher” (2005, “Sunseeker”), “Herbstsonate” (2004, “Autumn Sonata”) just to name only some of them. Gerd Lieder’s life is circling around his - obsessive - work and his family. This he declares when naming one of the loving portraits of his wife Chris in the double sense “Lichtblick” (2005, “View of Light”) or
when managing in the reflection a real fusion in “Kopf an Kopf” (2004, “Head to Head”). This way one can learn from Lieder’s works about realities and something about the artist as well.

Fortunately the artist follows an unswerving course - and as he is in addition to this very diligent and hardworking, he can present an already voluminous oeuvre. In this context it is amazing how many aspects Gerd Lieder reclaims from the topic “reflections”. Still life, portrait, nude, landscape and painting of architecture - almost all genres of pictorial arts can be found. Whatever scene Gerd Lieder is going in for-the result is utmost aesthetic and brilliant in the craft’s sense: conceptual pictorial art of its best.