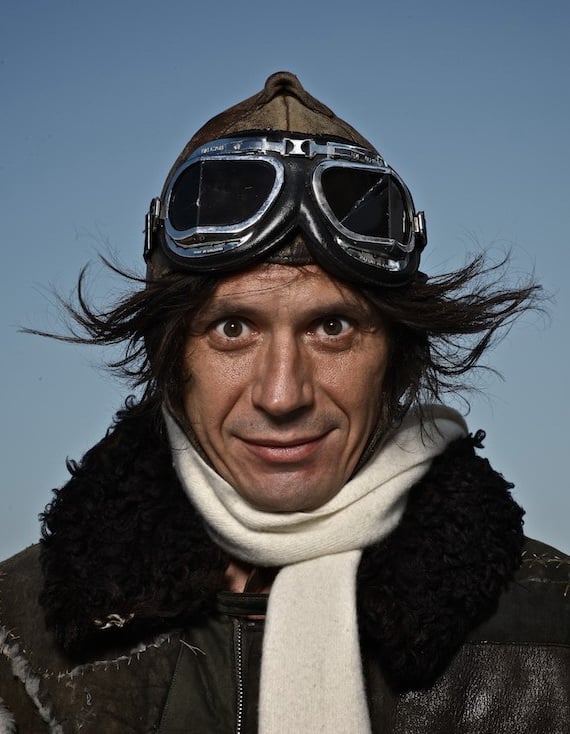 David Černý first gained notoriety in 1991 when he painted a Soviet tank pink as a memorial to war in his native Prague. Since then his artistic acts of civil disobedience, grand scale installations, and exhibitions have continued to incite strong reactions worldwide.  In 2005, he participated in the Prague Biennale 2 with his work “Shark” - a riff on fellow artist Damian Hirst, which consisted of an image of Saddam Hussein immersed in a tank of formaldehyde. Famously, in a stance against communism in 2015, Černý installed a 30-foot-tall purple hand on a barge in Prague’s Vltava River raising its middle finger in a “Fuck You” directly in front of the castle where Czech president Milos Zeman lived.
Visitors to the Hohmann gallery get two see brand new resin works and a glimpse into the mind of notorious provocateur David Černý.  The mind-bending "X-Ray Guns" display a variety of apparently translucent three-dimensional guns seen in a resin box, reminiscent of objects seen through the eyes of a security agent commandeering an x-ray machine and their composition vaguely reminding of the American flag. Brilliance resides alongside Černý’s rebelliousness in his art. Many recent works were created through the artist’s proprietary and mind-boggling technique of casting three-dimensional objects from everyday life such as guns, tubes, tools, and light bulbs that emerge completely formed yet translucent as if on permanent x-ray. These items are then used in various ways, embedded in polymer resin, to either become subliminal constituents of an overall image, or as singular objects in a composition meant to impart a strong message. Much like the recently installed "Babies" whose faces have been replaced with a bar code stamp to symbolize the dehumanization of society - a very troubling subject to the Czech artist.
Černý is known for his harsh and often crass criticism. It has landed him on the BBC list of the 20 most controversial artworks and in the headlines of many articles.  Hohmann is pleased to represent the timeless, controversial works by an artist not afraid to investigate the political climate, war machine, and other social issues of our tumultuous contemporary times.
Interested? 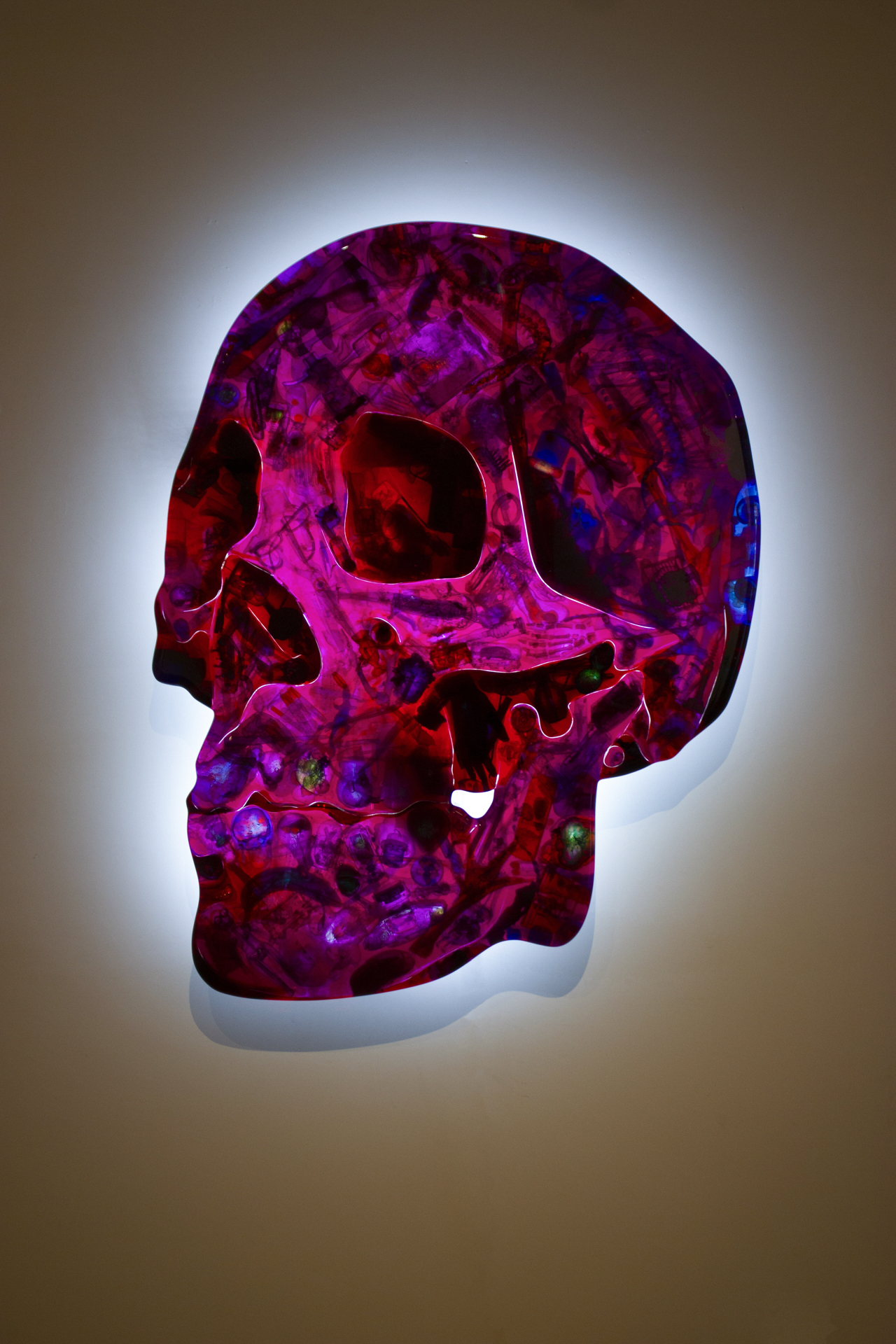 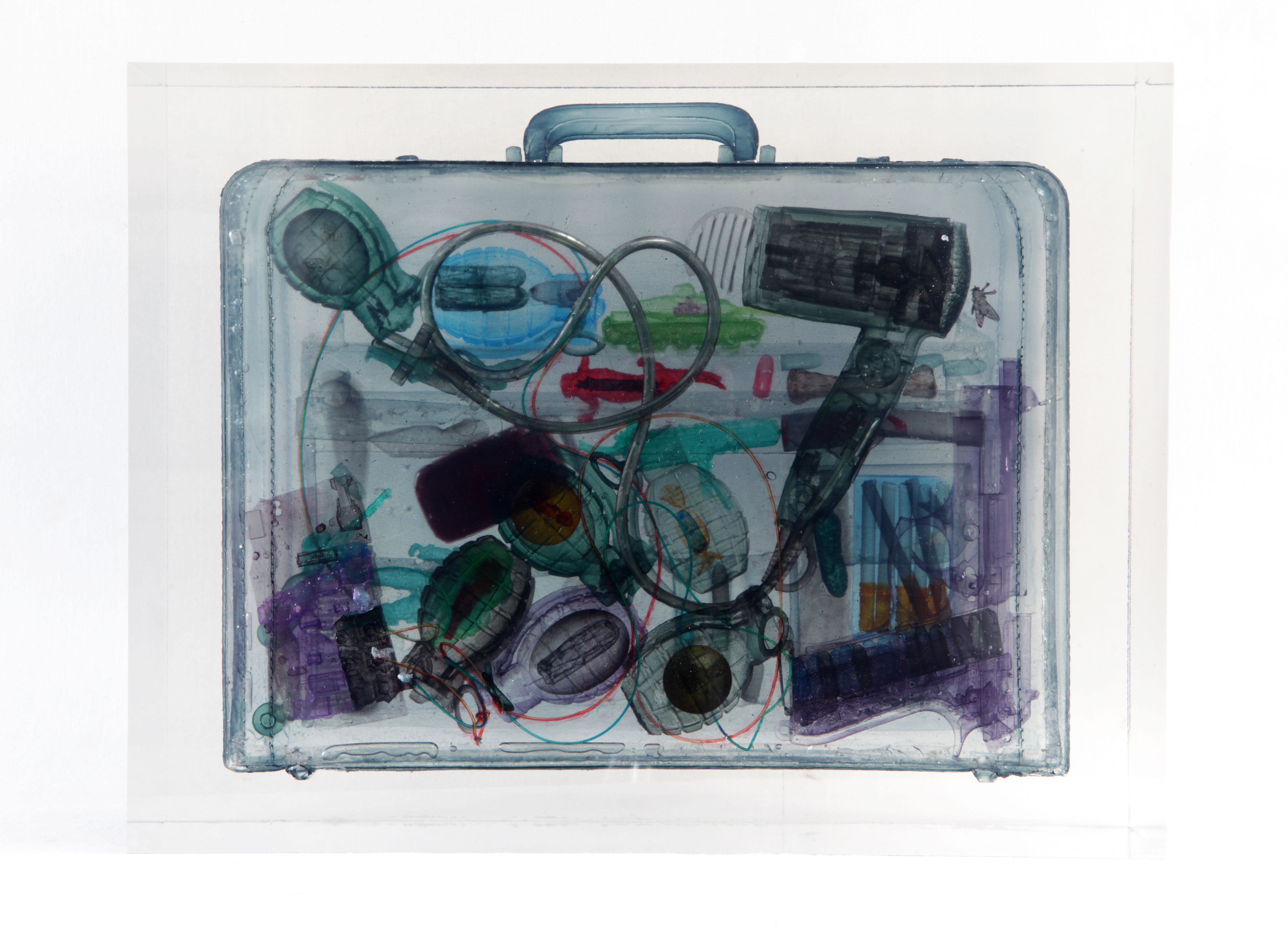 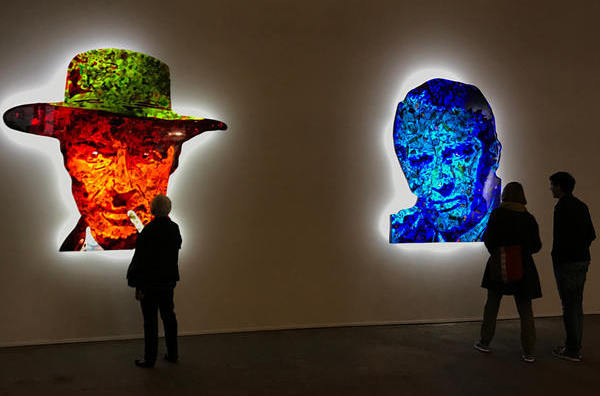 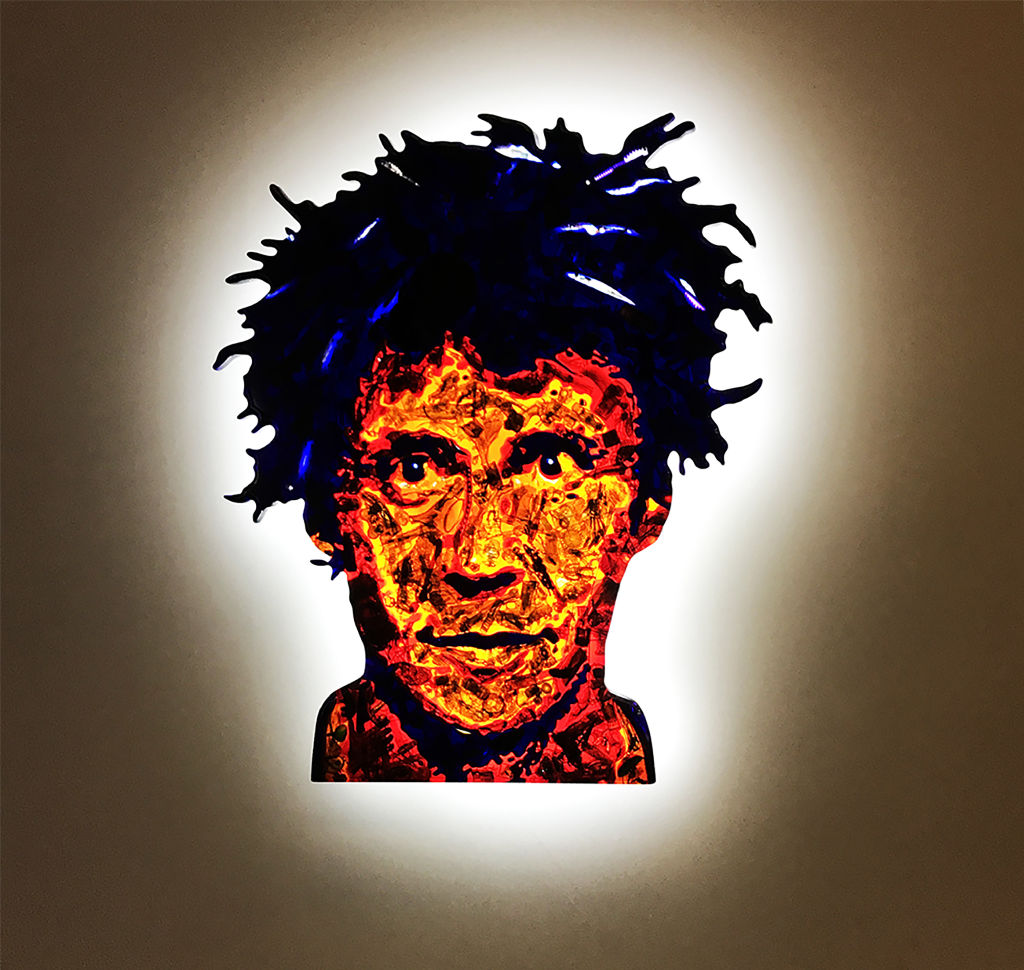 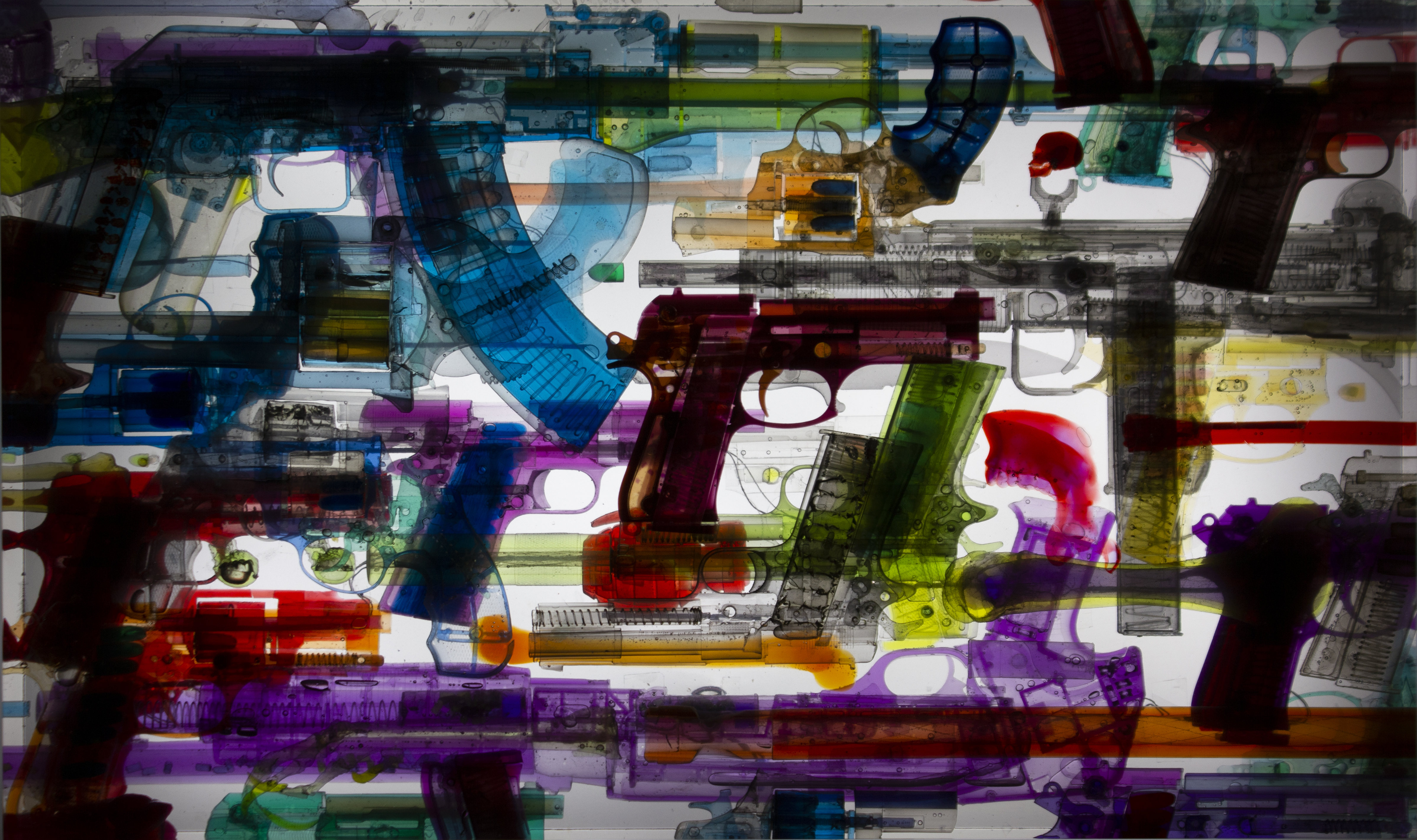 Please fill out this form and we will email you a list of works by David Cerny that are immediately available.

Most of David Cerny's works are site specific one of a kind sculpture projects and prices vary widely based on scale and can range from several hundred thousand to several million US$ and they draw thousands of visitors wherever they are placed. Smaller readily available works range from the $20,000s to many $100,000s.

David Cerny has Palm Springs talking. The controversial and spectacular art installation of 10 massive babies with bar codes instead of faces caused an initial outrage, but soon became the most visited public art installation in the desert and a social media sensation. As Christian Hohmann says "Whenever art touches on raw emotions and creates controversy, it also creates conversation and with it an opportunity to educate." 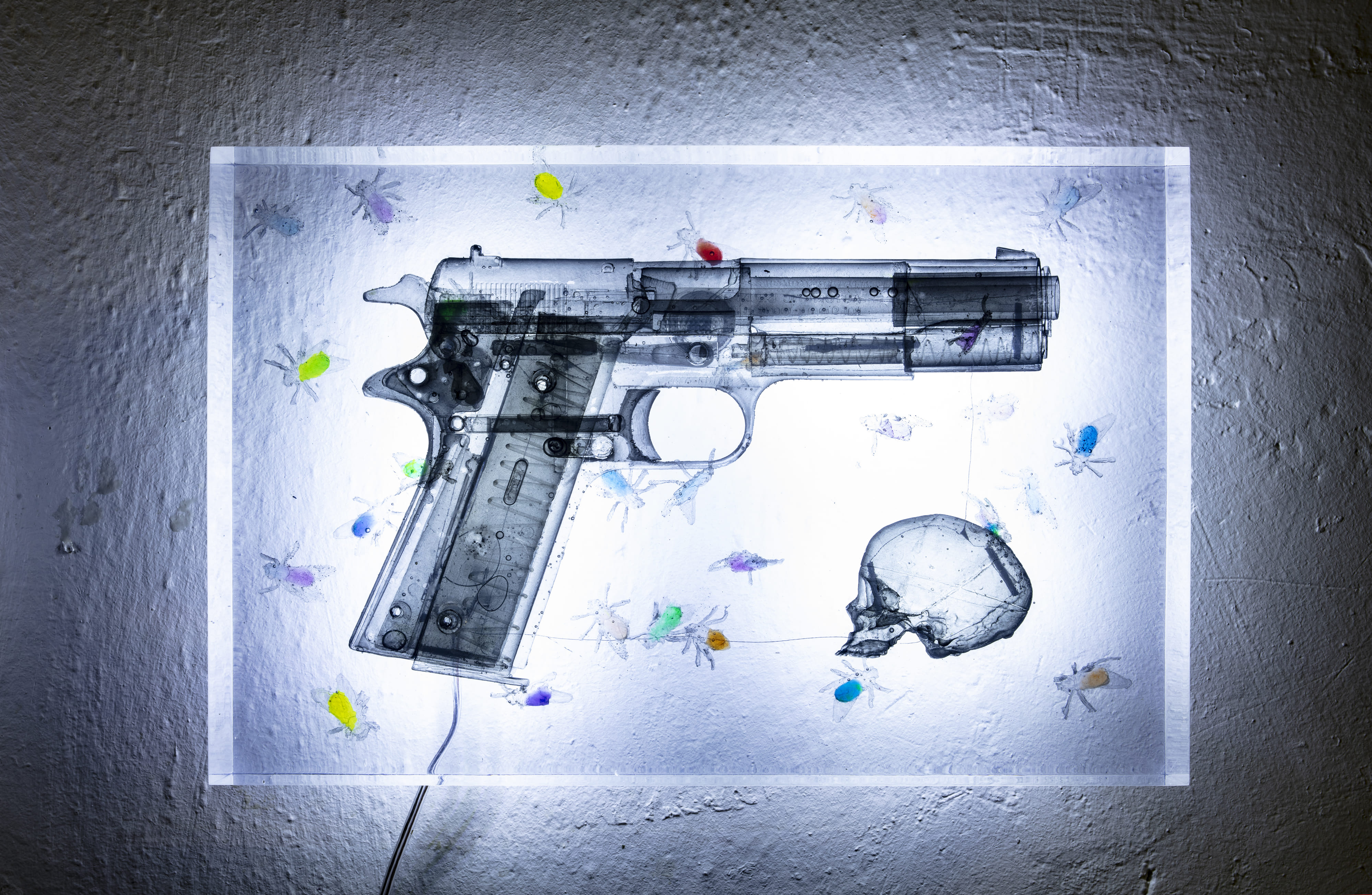 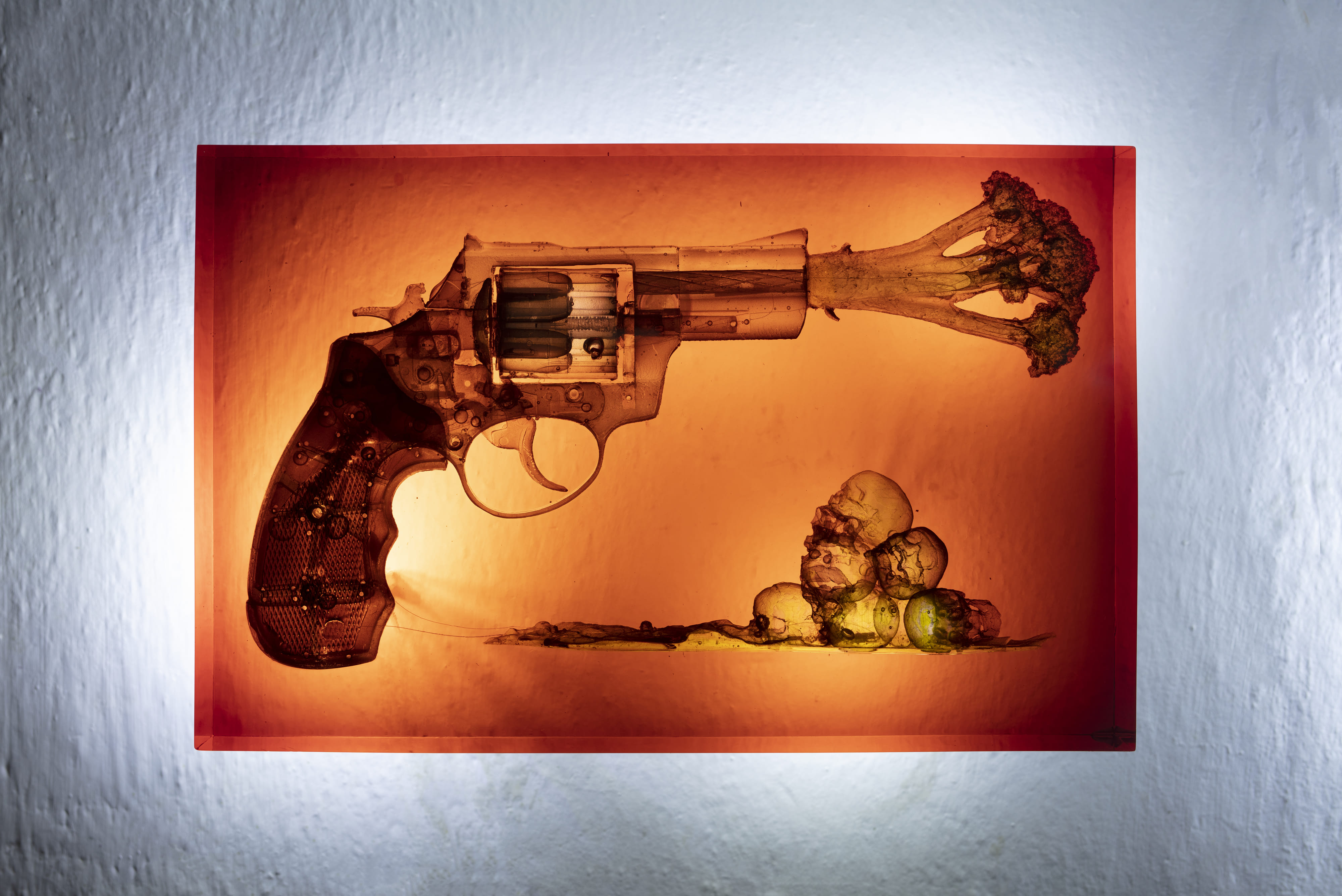 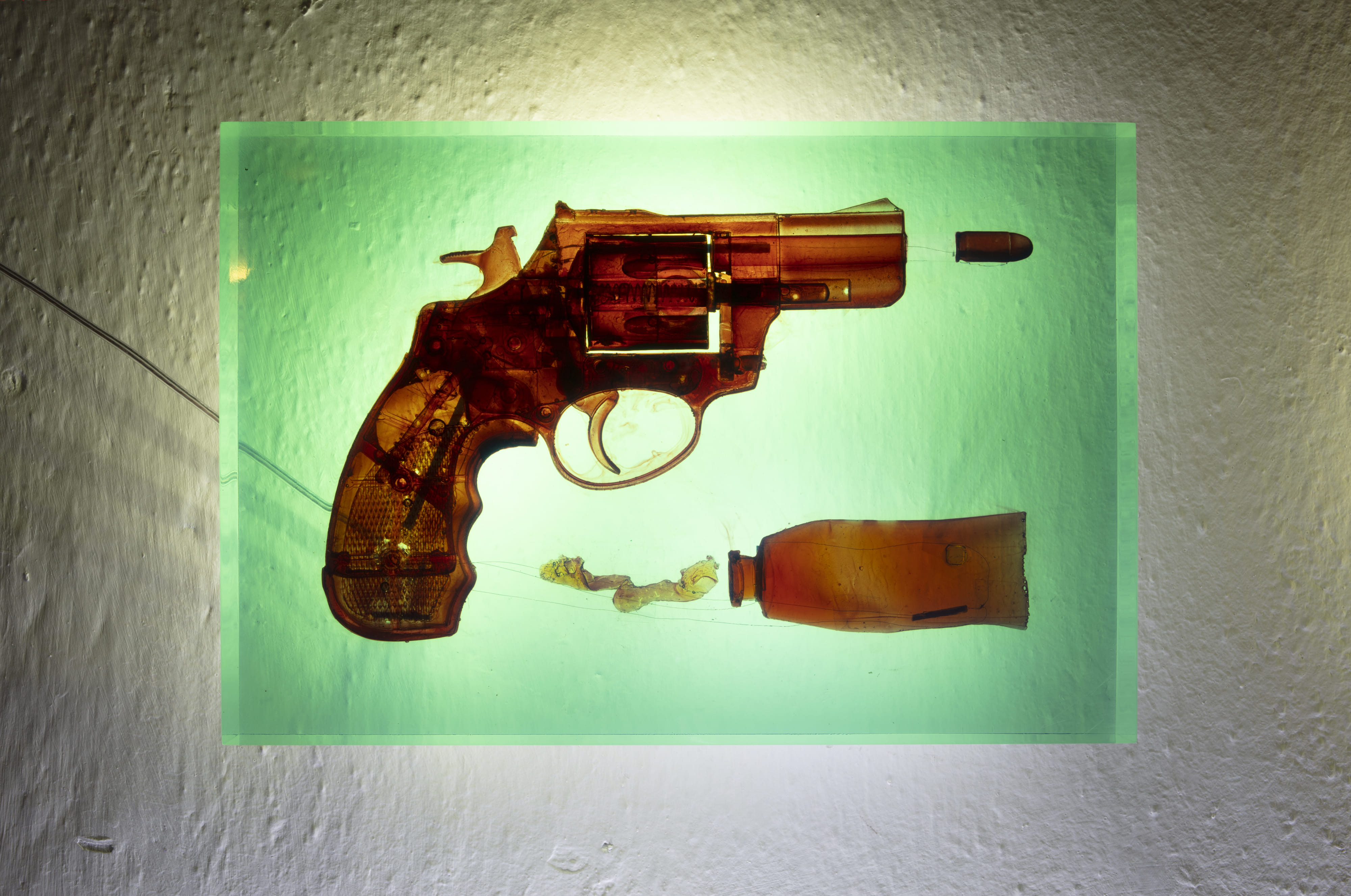 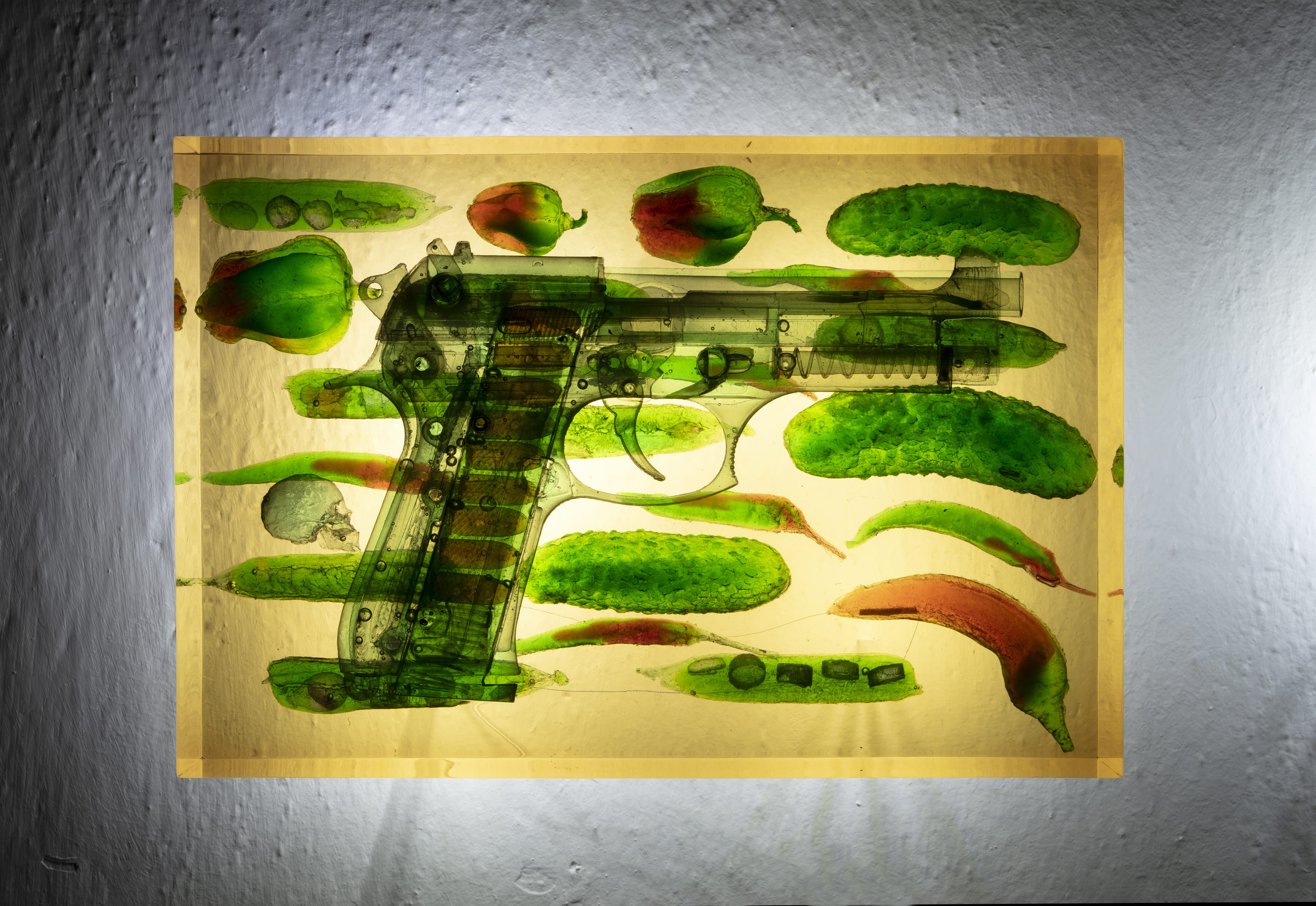 Please make sure to sign up for our newsletter to be notified about the upcoming exhibition with new works by David Cerny at our Village Court Gallery.

Artist David Černý has pinned his “BEETLE” on BB Centrum.

“BROUK” or “BEETLE”, a sculpture in the shape of the legendary Porsche 911 automobile and one of the unique moving installations from artist David Černý, can be seen from the beginning of April in BB Centrum in Prague 4. Passerinvest Group, which is behind the development of this location and which has long invested in non-profit projects and the development of the public space, has thus enriched this space with an untraditional installation, which will also welcome people to the complex.

Explore the newly revitalized area of downtown Palm Springs with an artwalk.

Will Fly For Food -- Before doing research for this Prague trip, I had never...

David Cerny is currently represented in the exhibition "Artists as...

"When David Černý Made a Tank Monument Interesting"

"Aside from bringing people from two different parts of the city and the whole...

Artist David Černý has pinned his “BEETLE” on BB Centrum

“BROUK” or “BEETLE”, a sculpture in the shape of the legendary Porsche 911...

CNN- Skyscrapers can be controversial for many reasons, whether they alter a...

David Černý was born in 1967 in Prague, Czech Republic

Černý burst into the public eye in 1991 when he painted a Soviet tank, that served as a war memorial in central Prague, the color pink. Creating extreme controversy with his work, this international sculptor has been described as “witty, exciting, kinetic, crass and provocative”. Černý is the son of a graphic designer father and a mother who was a restorer of art in the National Gallery of Prague. He learned his trade at the Academy of Applied Art in the country’s capital, studied in Boswil on a grant from the Swiss government, and also in New York City at P.S.I Artists Residence New York before taking part in the Whitney Museum Independent Study Program.

His works are characteristically bold, courageous and reach into sensitive political, historical and social themes, all sprinkled with the unconventional artist’s sarcastic humor. In his hometown of Prague alone, Černý has 14 installations in public spaces that have become major public attractions. In 2001 he created a non-profit cultural art and event center in a former 1920’s glass warehouse in Prague, which he named the “Meet Factory”. Černý calls his factory a “multicultural supermarket”, as it houses a theater, music stage and 16 studious occupied by a total of 30 international artists.